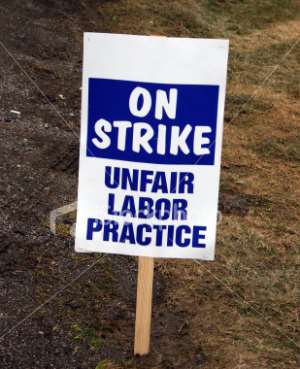 Labour Consultant Austin Gamey has however sided with the sentiments of the National Security Advisor saying he couldn't have been more right.

But the Greater Accra Secretary of CLOGSAG Samuel Collinson in an interview with XYZ News described the comments as irresponsible and shameful.