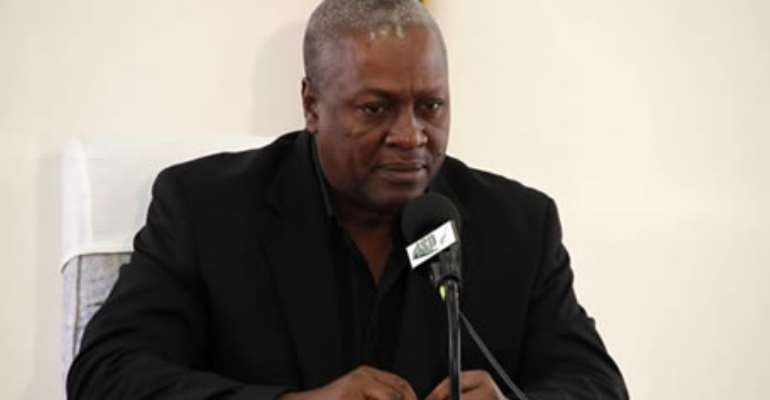 President John Mahama has described as a sad twist of fate, Professor Kofi Awoonor's killing on Saturday along with other shoppers at a Nairobi Mall by terrorists.

A statement issued by the Ministry of Information on Sunday said, the president in a handwritten tribute, while transiting in London, enroute to New York, said: "I am shocked to hear the death of Prof Kofi Awoonor in the Nairobi Mall terrorist attack.'

'Professor Awoonor was a writer, politician and traditionalist with great wit, sense of humour and very well spoken. He will be sorely missed by family, friends, and the NDC of which he was a committed member."

The former Chairman of the Council of State was reported to be with a son during the unfortunate incident and is receiving treatment in a Nairobi hospital.