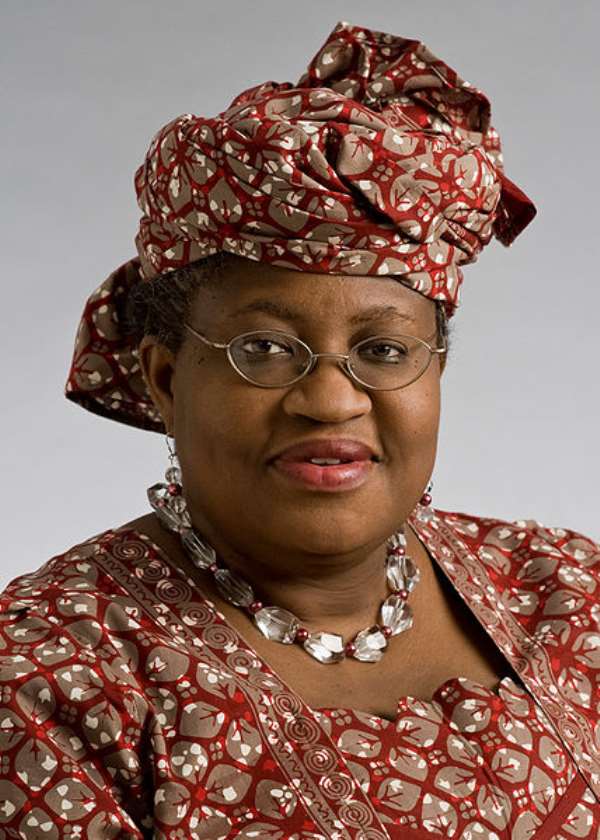 In the last couple of months, battles have raged between the executive and the legislative arm of government over the functionality of the 2013 budget. And after the dust settled, we were informed that over N100 billion had been budgeted for constituency projects.

Although, I am not totally comfortable with the inclusion of constituency projects in our national budget, I believe it will bring a bit of normalcy to the stormy relationship between the executive and the legislative arm of government. For some time now, National Assembly members have been bent on having constituency projects included in the national budget and are even more determined to implement such projects themselves; now, isn't that outlandish? The legislators are trying to combine roles; they want to retain legislative and executive powers at the same time!

I am sure they would be on the verge of war as the president has directed the Minister for Special Duties to implement and oversee the constituency projects. 'Mr President has assigned the Minister for Special Duties to assist in overseeing the implementation of the N100 billion constituency projects across the country,' said the Coordinating Minister for the Economy and Minister of Finance, Dr. Ngozi Okonjo-Iweala, during a press briefing in Abuja on the 2013 budget.

The Federal Government is totally justified in taking charge of the implementation of this vex item called constituency projects; because, in my opinion, the National Assembly members have no business executing projects, except they are certified contractors. National Assembly members are constitutionally empowered to legislate (make laws) and not to execute laws, least of all projects! The framers of the constitution, in their wisdom, have given every organ of government their functions; and each organ is expected to play its role without unnecessarily straying to covert other roles.

Allegations abound about how some members of the National Assembly corner the funds of the constituency projects into their personal pockets without actually executing any projects. According to the Managing Director of Anambra Imo River Basin Development Authority, Mr Onu Eluwa, constituency development projects form the bulk of abandoned projects in the water sector. In his words, 'We have a lot of abandoned projects; these projects are largely what we call the constituency projects of legislators, which, when a new legislator comes, he does not continue financing. We have to build the projects from the budgets that are made available to us. If there isn't continued financing for a project and a contractor is on that project and he is not paid, he can't stay there indefinitely, that is why we have these abandoned projects.'

Eluwa is not alone in picking holes in constituency projects implementation by lawmakers, Innocent Akpoteju Adjenughwure, President, Renaissance Agenda; Team Leader, Niger Delta Study Group Extractive Sector; and National Coordinator of Campaign Against Arms Trade Network in Nigeria, kicked against the inclusion of bogus constituency project in the national budget: 'It is not the duty of the lawmakers to allocate the resources in the budget, as their duty is to monitor the effective implementation of the budget across the entire country. The constituency project malady is a short route to corrupt tendency.'

The idea of constituency projects for legislators sprung up at the experimental stage of Nigeria's democratic dispensation. I believe the intention then was not to stuff the pockets and accounts of legislators.

Rather, the idea was to ensure a minimum presence of government in every constituency by having some grassroot projects sited in each one during budget implementation. It is clear that the National Assembly members need to focus on their assignments, as enshrined in the 1999 constitution, and refrain from meddling in matters they have no business.