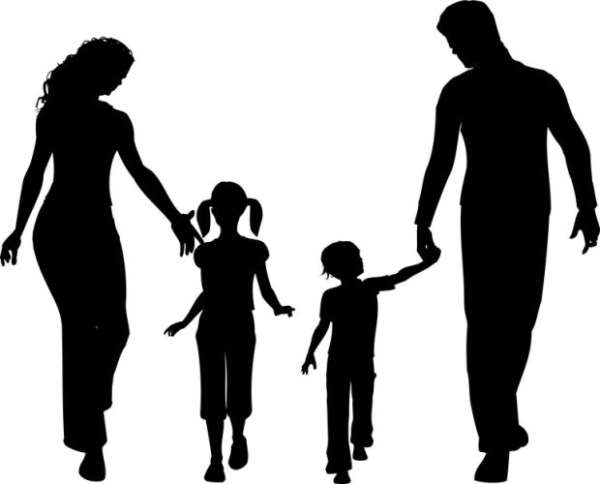 For years, ghosts' workers in Nigeria are not meant to be seen on their duty post but clearly visible on the payroll. They crawl under the shadow of darkness to suck dry our common wealth.

They are reapers where they have not sown anything!

Going by the gargantuan amount of the country's scarce resources spent on their wages and allowances, huge injuries are inflicted on the fragile economy as they take the place of millions of graduate in the ever shrinking Nigerian employment landscape.

Recently, the Minister of Finance and Coordinating Minister of the Economy began the process of weeding out ghost workers from the Nigerian Civil Service, an exercise which has saved the government billions of naira.

The ghost workers were detected through the biometric initiative undertaken by the Federal Government.

Okonjo-Iweala declared that it was shocking that the Federal Government had survived it this far considering the level of graft on the public payroll. During the last exercise, FG uncovers 46,821 ghost workers!

Accordingly, the minister said the biometric exercise would be pursued vigorously in the coming days with a view to plugging loopholes and to save funds for the government to deploy in critical areas of need.

In this light, Okonjo-Iweala hinted that the on-going public service realignment would be completed and agencies with duplicating functions merged to save cost of operations.

Imagine, after this initial weeding was completed, the sum of N118.9billion was saved!

Yes, you read that well! N118.9 billion has been paid to ghost workers in time past.

Annually, N118.9 billion has gone down into the pockets of our numerous 'oga at the top' who constitutes the entrenched interest the Finance Minister is battling to overrun.

Imagine how much development N118.9billion can bring to our nation that is bleeding on every side? Just imagine!

The world economic system is going through massive turmoil and tribulation, and this has affected our mono-economy of oil income. During the presentation of the 2013 budget, the Finance Minister, Dr Ngozi Okonji Iweala reinstated the need for the nation to evolve with the changing times, in her words; 'Against this backdrop of global economic uncertainty, the international natural resources map is also changing...''

But while some individuals like the finance minister understand the fight before them, others in high places has continued to stand against the forces of change.

No doubt that the recent exercise by the ministry of finance to checkmate the overhead cost of government expenses using the biometric initiative to fish out ghost workers has been a major landmark in the bid to reduce expenses and create more revenue for the government, in the police pension scheme alone, over 1 billion naira was discovered to have been paid to ghost workers, in a scenario where the original cost involved was 500 million naira.

In spite of this great initiative to reduce government's overhead cost through weeding out ghost workers, one sincerely hopes that old ghosts are not replaced by new ghosts!

I believe to ensure that this achievement is sustained and built on, we must be on alert ensuring that those determined to bring down this country are identified and shamed!

There is limit to a good and change an individual can bring! It must be a collective effort. Good policies like those made by the finance ministry of this great nation can only last through much we can do collectively!

Once again, let's be on guard so that the ghost workers weeded away by NOI are not smuggled back with new ghosts!