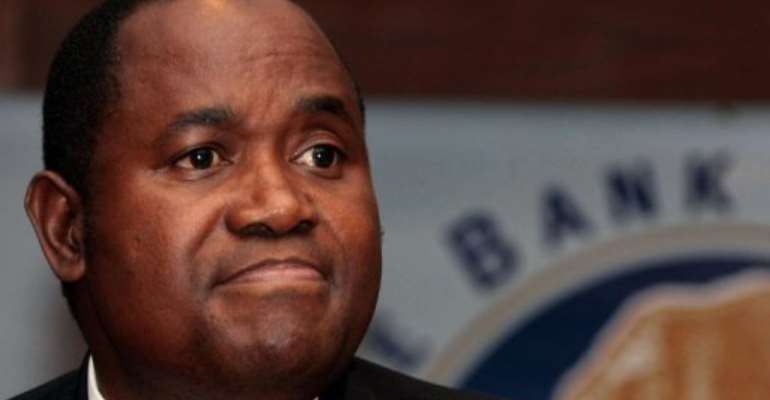 And he warned that the so-called indigenisation process should exclude banks.

"The indigenisation programme should benefit the majority of the people of this country," Gideon Gono, governor of the central bank, told a conference on black empowerment.

"The programme must be transparent," he said.

"Indigenisation shouldn't be used for indiscipline, for economic banditry or for the cake going to the same people who benefited yesterday," he said.

These include Unki, owned by the biggest producer of platinum in the world, the British-South African combine Anglo American; and Zimplats, the local unit of the world's second-biggest platinum miner, South African's Impala Platinum.

But some fear only a privileged few will profit from these measures, in the same way just a few benefited from laws that expropriated white-owned farms a decade ago.

"Those who have already benefited must give others a chance," Gono argued, adding that the banks should not be subject to the indigenisation process.

"The money that is in the banks does not belong to Gono, or (George) Guvamatanga (Managing Director) of Barclays Bank here," he said. "It belongs to shareholders.

"It would be a great act of irresponsibility not to respect shareholders' money."

The indigenisation programme is at the centre of a dispute between President Robert Mugabe and Prime Minister Morgan Tsvangirai, who formed a coalition government three years ago after disputed polls.

Tsvangirai has said the indigenisation drive will drive away foreign investment, just as the country is recovering from a decade-long economic collapse.