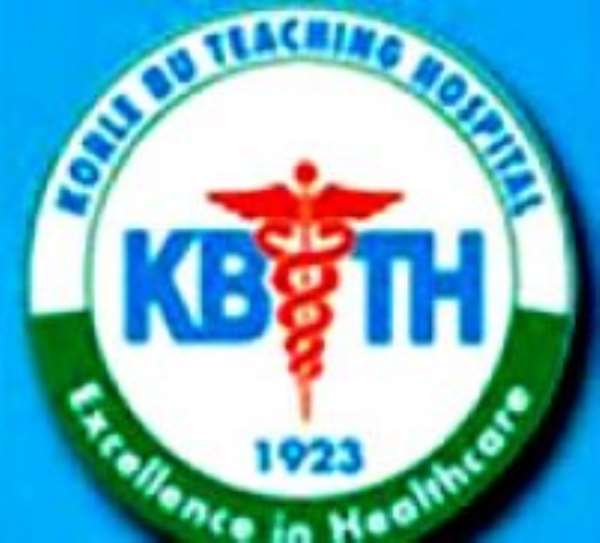 There are emerging cases of penile fracture at the Korle Bu Teaching Hospital.

A penile fracture is the tearing of a membrane (tunica albuginea) of an erected penis. It is often associated with aggressive sex, especially when the woman is on top (joy strick, joy ride) and there is usually a popping sound of the penis when it suffers the fracture.

Two people with such cases have already been operated upon at the hospital this year.

Consultant Urologist, Dr James E. Mensah, believes the incidence could be much higher than reported because many patients do not seek medical attention due to embarrassment or fear.

He said vaginal intercourse is the most common known cause of penile fractures and indicated that the urology unit had, besides the two cases this year, successfully diagnosed and managed eight cases within the last couple of years.

“At the time of the fracture, the patient (and sometimes the sexual partner) typically hears a loud cracking noise associated with loss of erection, penile pain and swelling”, he explained.

According to him, all the patients gave a clear history of sustaining blunt trauma to the erect penis, hearing a cracking or popping sound, followed by rapid detumescence, sharp penile pain and swelling.

Dr Mensah said the condition can easily be repaired if a patient reports early.

He explained that after surgery to repair the fracture, patients were discharged, asked to take ciprofloxacin tablets twice daily for seven days and “advised to abstain from sexual intercourse for six weeks”.

He said all the patients treated at the hospital had reported getting normal erection and engaging in sexual activity except one patient who at the last follow-up visit said he had not attempted sexual intercourse due to the fear of a repetition of the incidence.

Dr Mensah added that failure to report the condition early could lead to erectile dysfunction; a situation that even Viagra could not rectify.

He explained that penile fracture was a urological emergency and that immediate surgical exploration and repair offered the best chance of healing and the preservation of erectile function.

Why appoint an AG-designate who’s interested in disenfranchi...
36 minutes ago