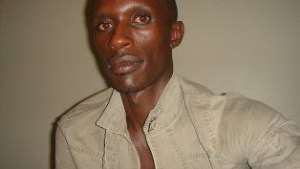 I don't recall we ever changing a leader in the middle of a ...
45 minutes ago