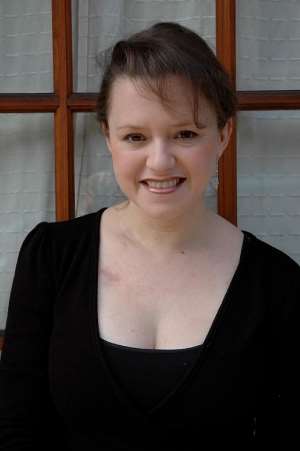 A modern prophet TB Joshua who has been attributed with several miracles, including some that have occurred as a result of their prayers on television. Temitope Balogun Joshua, originally from Nigeria, is a Christian minister and television evangelist of the church The Synagogue, Church of All Nations (SCOAN).

One woman said she was healed of hemorrhage she suffered during 30 days while watching TB Joshua praying for healing on Emmanuel TV . TB Joshua appears in a program that airs live on Sunday on this station.

Another woman, who was in a wheelchair due to an accident that broke both legs, said she was healed while watching another TV healing. A third woman, who for six years suffered from a fibroid, said she felt the fibroid come out while praying with TB Joshua on television.

These modern miracles have not been documented nor denied. Like most ancient and modern prophets, TB Joshua has been accused of being an impostor. It is left to the judgement of each person whether to believe in his miracles or not. However, all these miracles have something in common: the faith of those who receive them. Each of these women had a moment of faith and connection that maybe materialized in a miracle in their body , or maybe broke the fear of facing reality. They lived it and shared it. Their testimony gives encouragement to those suffering without losing hope of healing.

Be it dramatic or subtle, a miracle is always a source of encouragement to those in need. Do you have your own testimony of a miracle to share ?

Soruce:Tanya Torres is an artist and writer living and working in New York City.

After completing a B.A. in Art Education at the City College of New York, she was offered a scholarship to pursue and M.F.A. (Printmaking with a minor in Painting) at the same institution. She also studied at the University of Puerto Rico and the University of Alcalá de Henares in Spain.