Why some adults of sound mind are denied the Right to Vote in Ghana. 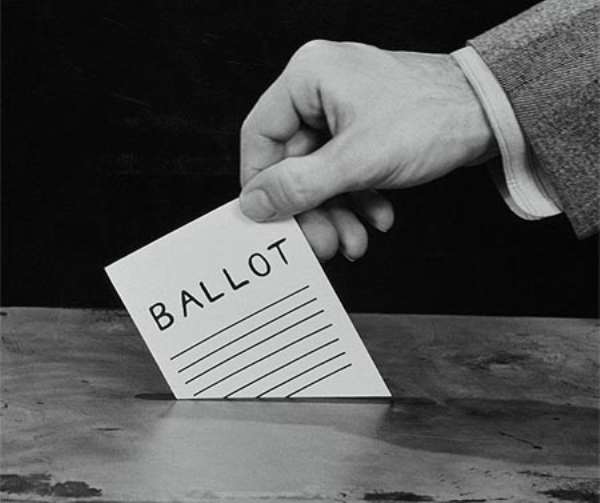 In solemn declaration and affirmation of our commitment to; The Principle of Universal Adult Suffrage; The Rule of Law; The protection and preservation of Fundamental Human Rights and Freedoms, Unity, etc, we the people of Ghana adopted, enacted and gave to ourselves the 1992 Constitution. Our natural and inalienable rights are therefore enshrined in this book called the Constitution.

Chapter Seven of the 1992 constitution deals with the representation of the people and Article 42 states: “Every citizen of Ghana of eighteen years of age or above and of sound mind has the right to vote and is entitled to be registered as a voter for the purpose of public elections and referenda”.

Though I am not a lawyer I have a keen interest in matters of law especially when it borders on Youth, Human Rights and Governance.

A careful look at the Article quoted above reveals that one is only qualified to vote when he/she is eighteen years of age or above. Fair enough. But before one can be allowed to vote in any election in Ghana, one would have to be registered as a voter. Now this is where the problem lies.

The same Article says: the “citizen (who is) of eighteen years of age or above…is entitled to be registered as a voter for the purpose of public elections and referenda”. This means one is only qualified to register as a voter when one is eighteen years old or above. That is the problem because one cannot vote if one is not registered. The following problems thus arise:

2. Also, because voter registration is not done every year, young people who turn 18 years after registration are not able to take part in bye-elections as and when the need arises. They are also disenfranchised.

So what is the way forward? How do we make sure that these youth are not disenfranchised? The following suggestion can be adopted.

• The voting age should remain 18 years in conformity with the Universal Adult Suffrage however, the voter registration should be brought down to 16 years and the date of births of the registrants be captured along their names and indicated on their voter IDs. This I believe will ensure that in the event that these persons turn 18 years before the general election or any bye-election, they will be allowed to vote.

Some checks made by Youth Network for Human Rights and Democracy (You-Net), a youth oriented organization that I work for reveals that many registered voters registered when they were less than 18 years. According to them they did so because they knew they will be 18 by election time and did not want to be disenfranchised.

So the question is why do we put the youth in position that forces them to circumvent the law all in a bid to exercise their right to vote when we can make the system more youth oriented?

There have been allegations of registration of minors and the bloating of our voter register.

It is my sincere hope that these suggestions when implemented will go a long way to clean up the voter register and make it more credible.

(The author is the Northern Coordinator for Youth Network for Human Rights and Democracy You-Net and currently studying Nutrition at the School of Medicine and Health Sciences, University for Development Studies Tamale. He welcomes your comments via [email protected]).