AMA will soon arrest and prosecute noise makers in the metropolis 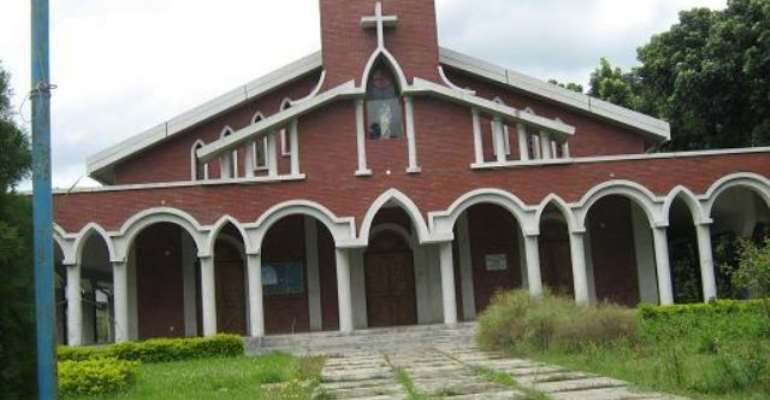 AMA will soon arrest and prosecute noise makers in the metropolis

The Accra Metropolitan Assembly (AMA) says it will soon arrest and prosecute noise makers in the capital.

It says a task force will also seize instruments and prosecute recalcitrant offenders.

According to the assembly, it received more than a hundred complaints on noise nuisance last year.

Out of this number, about 90% were about high levels of noise from churches most of which not have permits.

The rest of the complaints were against drinking spots, night clubs, restaurants and vendors of cassettes, VCDs and DVDs who ply their trade in moving vehicles.

In a statement issued last night, the assembly said it will continue with its public education on the menace of noise making and has procured six noise meters for its work.