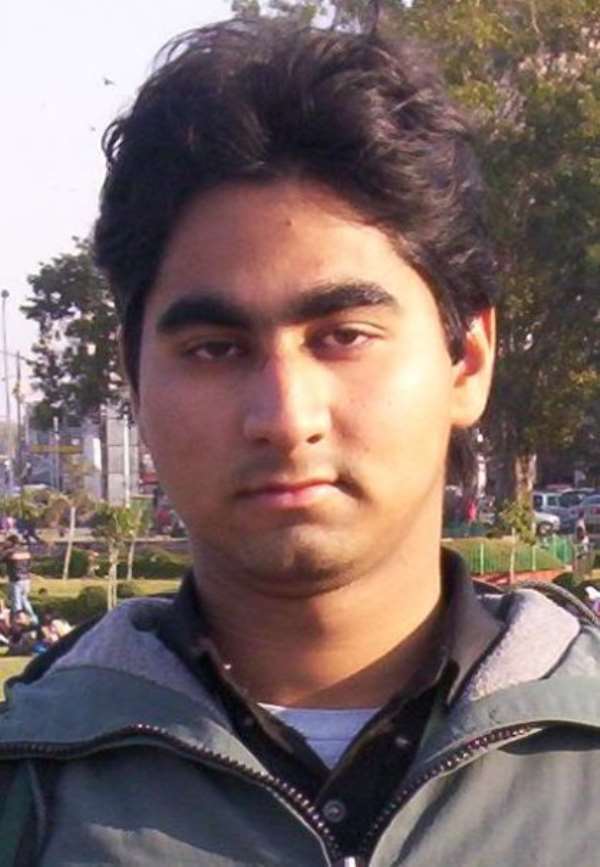 People of India have once again given the mandate for a progressive & secular government. This mandate, we can say, is completely based on the past performance of this government. Works done by the government in its previous tenure, especially in social sector were commendable. Either it is NREGS or RTI Act, every programme has really impacted the lives of the masses. So, people have rewarded the government for its work.

As the new government is in place now, it has a lot of challenges before it, internal & external. Prime Minister Dr. Manmohan Singh has vowed to work on 100 days basis & monitor the performance regularly. Almost every department of the government already has a handful of issues to be resolved in the first 100 days.

For the Home Ministry, the very first problem Mr. P. Chidambaram encountered was the violence in Punjab by the followers of a sect following the attack on their priest in Vienna. Anyway, it has been controlled. But the bigger challenge facing the Home Ministry is of Internal Security, i.e. the dual threats from terrorism as well as communalism. Also equally challenging is the growing naxalism & resurgence of militancy in the North Eastern states. Mr. Chidambaram who held office for a short span of time in the aftermath of 26/11 attacks, though carried on his work brilliantly. But in the next five years, he has to cope with far bigger challenges. We can only hope for a better environment in the country.

Regarding Finance Ministry, the country is already facing the heat of global economic meltdown. Though the economy managed to grow at the rate of 6.7 percent in 2008-09 fiscal, but it is not a matter of relaxation, as the bigger task is of saving the jobs & further job creation. If today we are able to somewhat cushion our economy from the global economic slump, that is only due to the strong public sector, our nationalized banks & the social sector programmes of the government. The challenges ahead for Mr. Pranab Mukherjee include job creation, economic revival & fiscal consolidation. Hopefully, he would emerge as troubleshooter for the economy.

To handle External Affairs, this time we have new incumbent as Mr. S.M. Krishna. Though he has no experience in foreign affairs, he has already proved his statesmanship as the Chief Minister of Karnataka. He was the protagonist in making Bangalore a global IT hub. Within days of joining, he has got his first task to tackle the increasing racial attacks on Indian students in Australia. Diplomatic efforts are on. There is assurance from the Australian government in this regard. Larger challenge facing the ministry is the chaos in the neighbourhood. Pakistan, as usual, is reeling under anarchy. Notwithstanding the Taliban a bigger threat to it, the Pakistan armed forces are still obsessive about India. They see us as a far bigger threat. Moreover, it has not made any serious effort to bring the perpetrators of the Mumbai attacks to justice. Amidst the demand from all quarters of resuming peace talks with Pakistan, the MoS External Affairs, Mr. Shashi Tharoor has clarified that there would be no talks till we find that Pakistan is sincere on the issue of fighting terrorism.

Another bone of contention is Nepal, where India is accused of destabilizing just one year old Maoist government by not supporting its argument of civilian supremacy over military. It is necessary that India come clean on the issue & support the democratically elected government.

Sri Lankan army, though, has won the conventional war by defeating the LTTE. But the bigger war is to be fought on humanitarian front. India has a key role to play in humanitarian assistance for rehabilitation as well as the political settlement of Tamils by devolution of power to them.

On agricultural front, though the agricultural growth last year was fair, thanks to good monsoon, but a serious effort is needed to sustain the growth by the use modern technology, better seeds, fertilizers, providing better irrigation facilities & cheaper agricultural credit. Farmers' suicides have come down. The loan waiver scheme of the previous government also gave much sought relief to the farmers. But the government has to find a permanent & sustainable solution to this problem. Another challenge is the proposed Food Security Act & cheap rice & wheat to the BPL families as promised in the manifesto of the Congress. Hopefully, Mr. Sharad Pawar, an agriculturist himself, would provide a good deal to the farmers & people this time.

Mr. Kapil Sibal, the HRD Minister, has the task of bringing Right to Education bill, aimed at universal elementary education to children 6-14 years of age. Besides, he has to revamp of higher education system & make it globally competitive. For this, the recommendations of the National Knowledge Commission have a great role to play.

All other departments too have their respective challenges. If all the departments work in tandem towards the larger goals of the country, I am sure India can sooner than later become a developed nation.