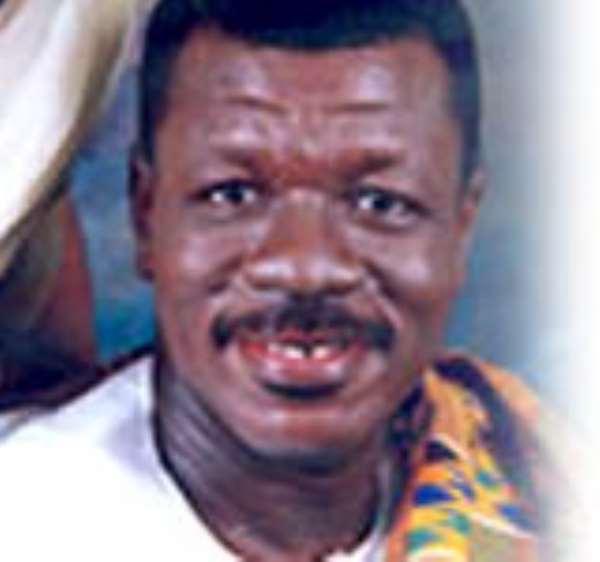 Doctor Otabil, I believe you have lived to the expectation of this prophecy. Your wave of impact across the continent exemplifies this prophetic word.

Even though some of these arguments may not be far from the reality I think it is important to recognize and appreciate some of our distinguished men of God and the magnificent role played by their ministries in the socioeconomic development of the country. Today, the impact of some of these churches in the socioeconomic development of the country is gradually shifting the whole paradigm of development.

One of such churches is the International Central Gospel Church (ICGC) headed by Doctor Mensa Otabil.

Officially inaugurated as a church on the 26th of February 1984, in Accra, Ghana it has over the years proven itself as an engine and an agent of development in the country.

ICGC is “a socially conscious Christian organization which upholds the virtues and philosophy of human dignity and excellence. It engages in promoting and staging events whose impact have reached to the depths of the Ghanaian society and brought Christ to the doorsteps of the people”.

Through its radio and television programs destinies are being shaped, lives are being transformed and restless situations are seeing peace.

These programs have brought hope and live to individuals and businesses. One of the remarkable impacts of these programs is that it is also affecting non-Christians as well. One would have thought that been a Christian program it would have been tailored around the needs of the Christian faith, but interestingly the diversity and practicality of these programs are affecting lives across all sections.

The Church, under the leadership of Dr Otabil, has established a renowned university that is raising leaders, technocrats, academicians and professionals for our dear country and continent. Dr Otabil's years of successful dedication and service to mankind stemmed from his personal vision of “Transforming followers into leaders”.

He has a passion for helping people in developing their God-given dreams. His approach in sharing the principles and precepts of Christ is in a manner that is contemporary and relevant to every human being.

He is uniquely gifted in being able to help the Christian Believer adapt to every environment without having to adopt the negative principles of that environment.

Dr Mensa Otabil, you really a man our generation should learn from. From a humble beginning you have endured all challenges and bad times and have risen to a respectable position .You have stood in your calling and have held onto the faith and still pressing towards the goal. I don't think I should enumerate on your exploits because your works and deeds speak for it.

Papa as your mark the 25th anniversary of your ministry I edge you to continue the good works and impact you have began. There is so much in you that is yet to be tapped. What God has in stock for you and your ministry is far more than what has been achieved so far.

The author has 9 publications published on ModernGhana.