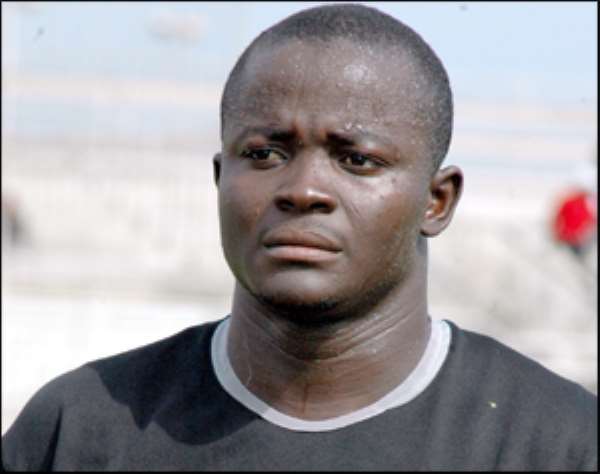 In a radio interview in Accra, the keeper, a one time member of the senior national team, the Black Stars, said since he is now a free agent, he is ready to relaunch his career in a grand style.

He added that he has decided to join the pride of the north, Real Tamale United for the up-coming season and promised to justify why he is the best in the country. The goal-tender stressed that he would work hard to earn a call-up to the senior national team once again.

Sannie Mohammed, who at a point was the number one goalkeeper of Hearts, also thanked management, technical team, the playing body as well as supporters of the Phobia fraternity for their support during his stay with the club.

The goalkeeper emphasised that he wished the Phobians well in the upcoming season and prayed that the club gets a replacement for him.