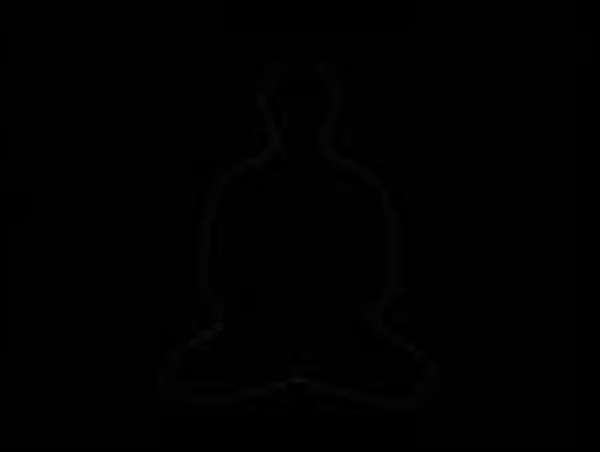 
The strange container that washed off the coast of Abelikope near the border town of Aflao in the Ketu District of the Volta Region contains nothing, contrary to suspicions of locals.

Security officials on Wednesday employed an explosive devise to blast a hole in the bulky yellow cylindrical container that local fishermen who first spotted it afloat and brought it ashore on Tuesday had suspected it could contain illicit drugs.

Officers of the Ghana National Fire Service who had been brought in mid-morning Wednesday to help open the 'strange' container, only managed to drill a very small hole in it with a chainsaw. A stick forced through the hole yielded a little brown powdery substance, heightening the drugs suspicion.

However after the explosive dug out a bigger hole, the brown substance turned out to be part of decayed lining materials in the cylinder.

The police have carted the container to the local police station while officials have dispatched pieces of the blasted metal and its lining to the police forensic laboratory in Accra for further study.

The police are also liaising with experts in the shipping industry to trace the source of the rusty object suspected to have stayed on the sea for a long time.