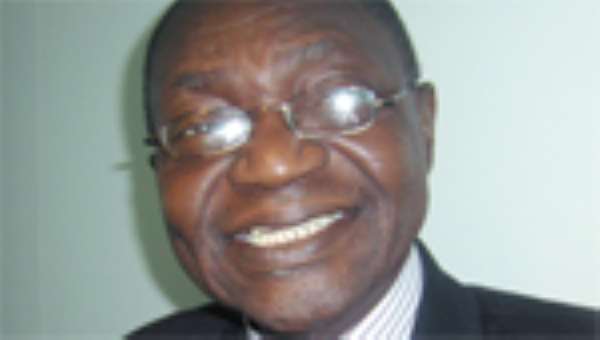 The late ambassador, an old boy of Prempeh College in Kumasi, was Ghana's Ambassador to Mali during the first four years of the Kufuor-led New Patriotic Party (NPP) administration.

He was however posted to South Korea as the President's representative after the 2004 general elections.

A family spokesperson, who confirmed the report on grounds of anonymity, said his death was a big blow to the entire family and nation in general.

A source at the Ministry of Foreign Affairs, Regional Integration and NEPAD, which only confirmed the envoy's death, would not give any other details.

Mr. Sarpong, a native of Essieniepong, a farming community near Ejisu in the Ashanti region, left behind a wife, Constance and five children.