Residents in Shama not convinced 2023 budget could address economic challenges 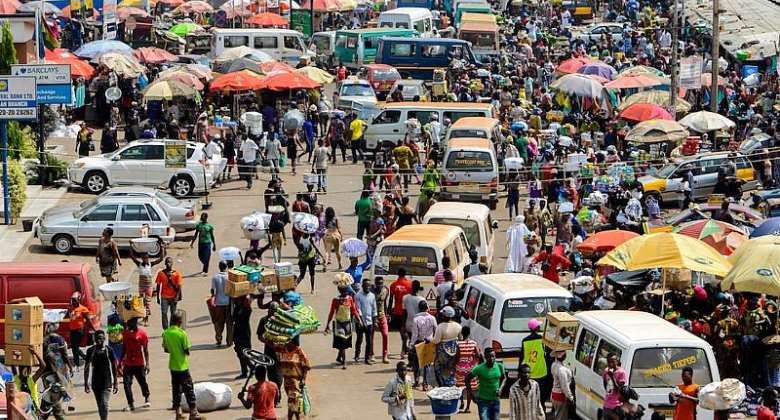 Residents in the Shama District of Western Region have bemoaned the lack of effective measures in the budget statement to address the socio-economic hardships facing Ghanaians.

According to them, the 2.5 per cent Value Added Tax (VAT) announced in the 2023 budget would further aggravate the sufferings of Ghanaians.

Speaking in an interview with the Ghana News Agency (GNA), the people expressed their disappointment with the 2023 budget as it did not show any commitment from the government to ensure drastic reduction of petroleum prices.

Madam Atta Panyin, a petty trader and Auntie Adjoa, a shop owner at Inchaban and Shama Junction markets respectively noted that the unstable prices of petroleum products had negatively affected their businesses.

They explained that manufacturers and producers had no choice than to increase the prices of their commodities and items due to the unrestrained increase of fuel prices.

They noted that the unfortunate situation had made some of the traders who contracted loans to finance their businesses unable to service them while other businesses had collapsed, affecting the livelihood of many people.

Mr. Esuah, Coufie, a retired civil servant, took a swipe at the government for not detailing concrete measures in the budget to help tackle the unemployment issues.

He said a freeze on employment in the public sector would contribute to a high unemployment rate in the country.

Also, some drivers who ply Takoradi – Cape-Coast-Accra Road said there was nothing new in the budget to boost the confidence of the general public.

The drivers appealed to the government to consider measures to help reduce petroleum prices to help save their businesses from collapse.