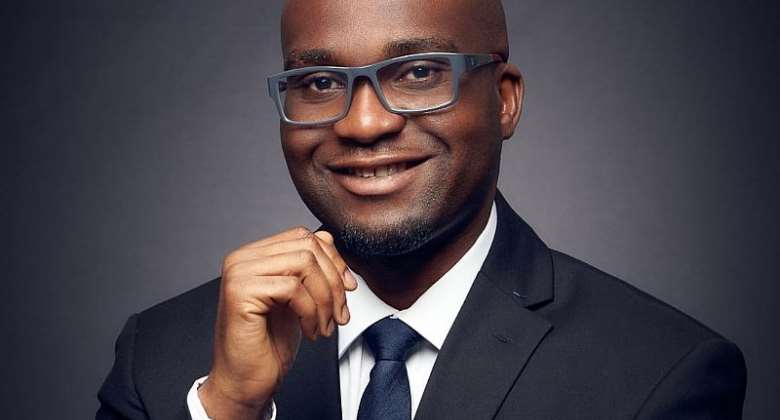 In May 2022, the government of Ghana through the Ministry of Finance passed the Electronic Transaction levy (E-Levy) in the bid to rope in revenue to boost the country’s economy and address the challenges the economy is facing but two months after its inception the E-levy seems to have reached a dead end.

Industry players have bemoaned that, Ghana’s economy is currently facing a crisis following the high prices of commodities, goods and services across all sectors.

In January 2022, Economist Dr Dennis Nsafoah predicted that the E-levy which the government planned on implementing as part of its effort to sustain the economy wouldn’t yield many results.

However, six months after predicting while speaking at the PFM Tax Africa event dubbed “Ghana’s Economic Outlook”, Dr Nsafoah’s is coming through.

“The plan of the Government which is realizing ‘oil-discovery-like’ change in revenue is a bold, ambitious one but also unrealistic. In my simulation, in the worst-case scenario if our key macro variables behave on average as they have done in the past 10 years—our debt to GDP ratio is likely to hit about 95%.

“The government will try its possible best to sustain the economy—they will try to increase their revenue and try to manage their expenditure in the best possible way they can but there are exogenous factors Ghana cannot deal with and that I think is the most realistic case. The country will be hit with exogenous exchange rates and all that,” he said.

He further explained that an increase in the interest rate on the world market will have a ripple effect on Ghana and that is likely to cause an increase in a debt to GDP ratio of 83.9% by the end of 2022.

He stated that “it is likely the government of Ghana will request IMF inventions flowing the new curve the economy has taken. They have no option but to go for an IMF invention, even though they may delay it but they will eventually go for it. The target they have set for themselves is quite unrealistic and the likelihood of going to the IMF is high.”

However, a leading member of the New Patriotic Party (NPP), Gabby Otchere Darko has said that the e-levy, after its implementation on May 1 2022, is delivering only 10 per cent of estimated income.

The former Executive Director of the Danquah Institute lamented the low revenues in Ghana as compared to the rest of the world and also debt levels which he said are dangerously high.

In a series of tweets on Monday, June 27, he said “What options are open to the government? The question should rather be: what option if adopted, will re-inject investor confidence in our economy?

"Even if we find the $3-5 billion required, will that help? E-levy which was to have given us some 600m by now has done less than 60m.

“Our economy is growing faster than most countries around the world. But, that alone can’t save us as confidence in our ability to service our debts is lowering. We can’t continue to use all the little revenues raised to pay our debts. Very soon we may have to borrow to pay wages!

“Ghana has no food crisis, enough food from our farms, yet food prices have shot up 3-4 times more in our cities, far and over above rising cost of transportation. To make matters worse, global food insecurity is worsening as inflation, from challenges with the supply chain, worsens…

“After 5 months of stalemate and bashing, the e-levy, after implementation, is delivering only 10% of estimated revenues; our revenues remain very low as compared to the rest of the world; debt levels dangerously high, cedi, like most currencies, struggling against the US dollar.”