Critical Comparison Of The Two Major Political Parties In Election 2004 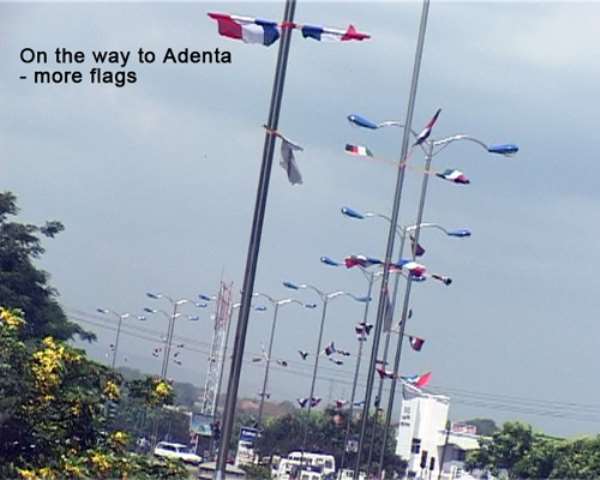