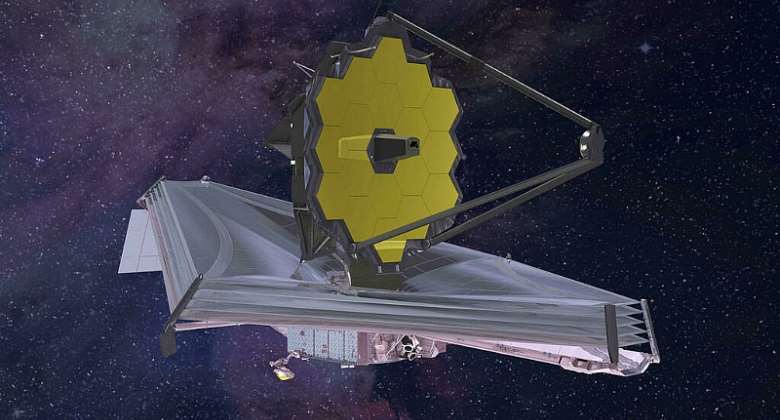 The world's most powerful telescope has arrived at its final destination – a million miles away from planet Earth (1.6 million kilometres) – where it is setting up shop for its mission to study the far-reaching cosmos.

At around 19:00 GMT Monday, Webb fired its final burn to reach the so-called second Lagrange point, or L2, almost month after its Christmas Day launch from French Guiana.

The telescope's point of observation, beyond the Moon, allows it to remain in line with the Earth as it orbits the Sun – giving it access to nearly half the sky at all times.

Lagrange points are positions in space where objects tend to stay put because the gravitational pull of two large masses is balanced by the centrifugal force required for the small object to move with them.

"We're one step closer to uncovering the mysteries of the universe,” said Nasa Administrator Bill Nelson. “And I can't wait to see Webb's first new views of the universe this summer.”

Webb won't sit precisely at L2, but rather go around it in a "halo" at a distance similar to the Earth and Moon, completing a cycle every six months.

Its sensitive equipment will be protected from the Sun by a parasol the size of a tennis court, while a massive gold mirror will help Webb look inside the atmosphere of far-flung exoplanets.

At a cost of nearly $10 billion, Webb is one of the most expensive scientific platforms ever built, comparable to the Large Hadron Collider at CERN, and its predecessor telescope, Hubble.