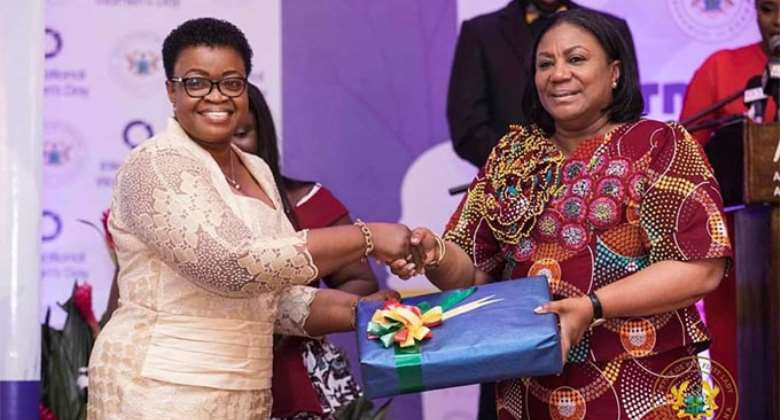 The late soldier passed at the 37 Military Hospital after a short illness.

Mrs. Akufo-Addo in her statement of grief said, “Hers was a life of resilience and breaking barriers.”

She said as an icon for women, the late Brigadier General Edjeanu-Afenu has received laurels from all over, including the “First Lady’s Award “on International Women’s Day in 2019.

“She was a shining example of what women can do,” Mrs. Akufo-Addo added.

“May your soul rest in peace Brigadier General and my deepest condolences to everyone whose life was touched by this great woman.”

The United Nations also appointed her as Deputy Force Commander in MINURSO in 2019.