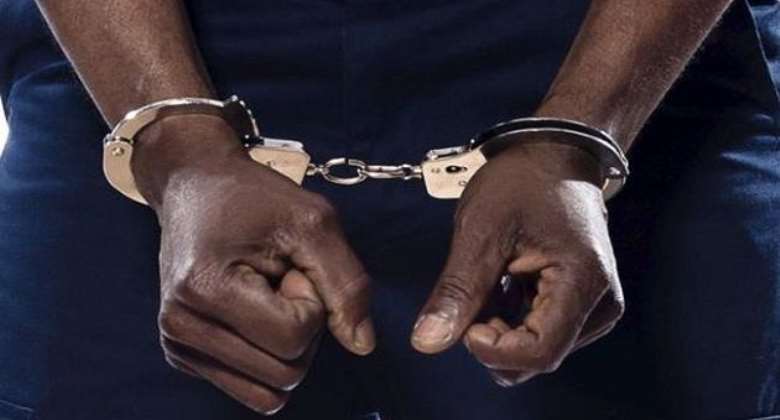 A blacksmith has been arrested by the Donkorkrom Divisional Police Command for allegedly supplying firearms to armed robbers in the Afram Plains area.

Identified as Philip Kpieladon, the suspect was arrested at Maame Krobo after the Police embarked on an intelligence-led operation.

Prior to the arrest, the Police had picked up information that the 46-year-old man has been supplying firearms for armed robbers in surrounding areas.

From the information gathered, the suspect during interrogation by the Police said he was contacted by some people to repair the firearms retrieved from his place.

The Eastern Regional Police Command is now in charge of the case and making arrangements to arraign Philip Kpieladon before a court.

Meanwhile, sources confirm that so far, the blacksmith is cooperating and assisting the police in their investigations.

The Police assure the public of their commitment to fighting crime but want the public to help in any way possible to take out criminals from various towns and cities.