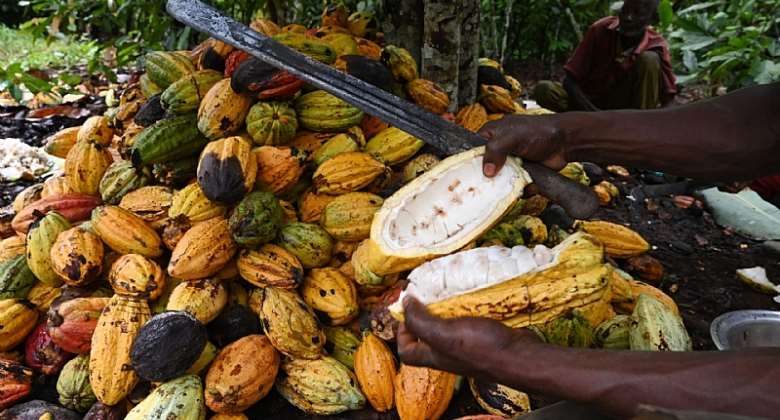 Members of the Ghana National Cocoa Farmers Association (GNACOFA) have boycotted this year’s farmers’ day celebration following what they described as Ghana Cocoa Board (COCOBOD) failure to address their concerns.

According to them, COCOBOD has over the years refused to consider their welfare as a priority.

They also accuse COCOBOD of not involving them when taking decisions that affect their lives, especially issues concerning their pension.

Stephenson Anane Boateng, the National President of the Association, in an interview said: “We have boycotted the celebration because the kind of treatment we get is not fair to us. We’ve sent them a lot of petitions. We’ve written to all the authorities but nobody has said anything and even there has been no reply. COCOBOD contracted some of our people to do mass spraying, they used chemicals that have affected our people, and they are not being taken care of. COCOBOD has not provided them with medical care. It is just bad.”

Ghana is estimated to have 1.5 million cocoa farmers, many of whom are believed to be poor, although they deal with Ghana's most valuable cash crop.

Recently, cocoa farmers threatened to protest over the implementation of the cocoa farmers' pension scheme by withholding produce from markets.

The government launched the scheme to provide guaranteed retirement benefits to over 1.5 million cocoa farmers across the country.

But the farmers are kicking against the scheme's implementation and have questioned the composition of the board used by the Ghana Cocoa Board to carry out the program.