Bagbin fly to Dubai for medical review after budget rejection 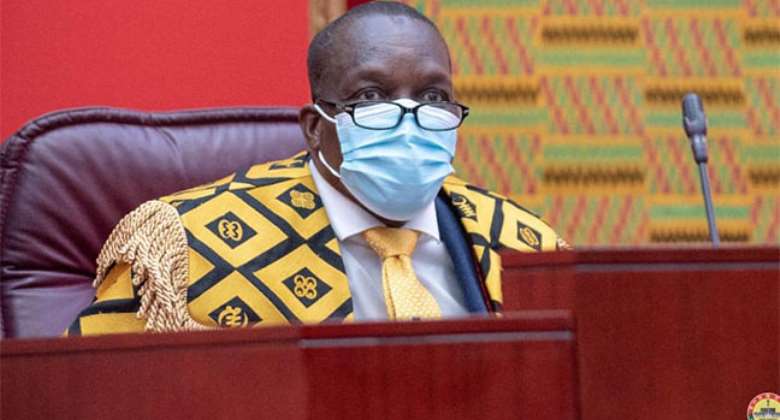 Speaker of Parliament, Alban Bagbin on Saturday leaves the shores of Ghana to Dubai to undergo medical review after the 2022 budget was rejected.

He had allegedly presided over the rejection of the budget after the majority walked out.

In a letter issued and signed on behalf of the Clerk of Parliament to the Head of Mission of Ghana Embassy in UAE, it stated that “I have been directed by the Clerk to Parliament to inform you about the arrival of the Speaker of Parliament, Rt. Hon. Alban Sumana Kingsford Bagbin, in Dubai to undergo a medical review”.

The speaker is traveling with his wife and another relative.

The statement said the Speaker will be accompanied by the following: Alice Adjua Yornas, his wife, Dr. Prince Kofi Pambo, head of medical at Parliament house, Patience Bagbin, speaker’s secretariat and Justice Norvor, his aide.

The statement added that “It would be appreciated if arrangements are made for Mr. Speaker and his delegation to be met on arrival and due courtesies extended to them”.