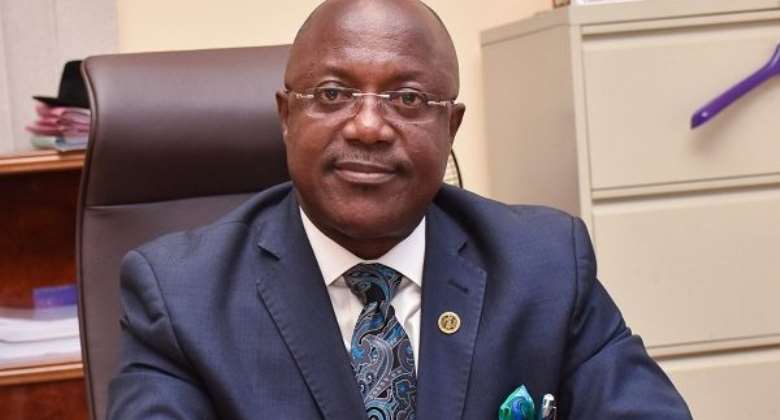 This was contained in an internal memo circulated among staff of the authority and sighted by citinewsroom.com.

“The President of the Republic, His Excellency Nana Addo Dankwa Akufo-Addo, has extended the contract of the Executive Secretary [of the NIA], Prof. Kenneth Agyemang Attafuah, by two years, effective 11th November 2021.”

“On behalf of Management and members of staff of NIA, I wish to warmly congratulate Prof. Kenneth Agyemang Attafuah on his reappointment and assure him of the support of all staff in the performance of his duties. We wish him the best,” the memo signed by the Head, Administration/Human Resource at the NIA, Ms. Cecilia Erzuah, read.

Prof. Attafuah, a criminologist and former Deputy Chair of the Commission on Human Rights and Administrative Justice (CHRAJ) was first appointed to the position in January 2017 in an acting capacity until he was subsequently confirmed as the substantive head of the NIA.

He was given a two-year contract extension in November 2019 after he attained the compulsory retirement age of 60.

The NIA under Prof. Attafuah has since 2019 been registering Ghanaians onto the National Identification database, after which Ghana cards are issued.

So far, over 15 million Ghanaians have been captured.

In a bid to boost government’s digitalisation drive, Ghana Card numbers have been integrated into a number of government databases including SSNIT and Tax identification.