A/R: Am your Messi, kick me out from NPP and you'll suffer like Barcelona in 2024 – Chairman Wontumi warn delegates 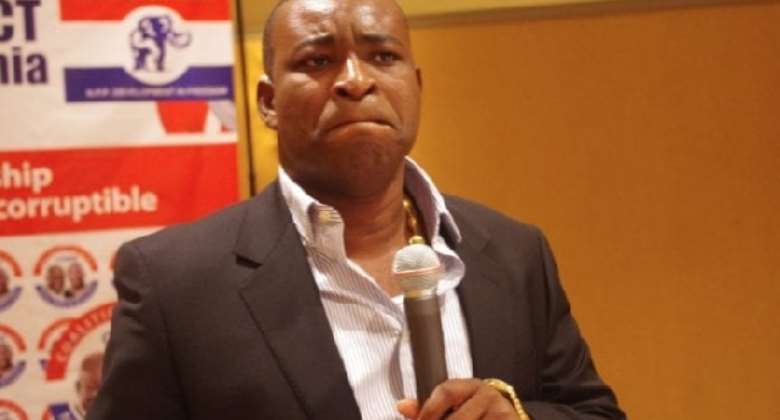 The Ashanti Regional Chairman of the governing New Patriotic Party (NPP) has warned that the party will suffer greatly in the region if delegates make a mistake by voting him out in the upcoming regional elections.

Mr. Bernard Antwi-Boasiako popularly known as Chairman Wontumi said kicking him out as regional chairman will affect the electoral fortunes of the party in the 2024 general elections.

According to him, Chairman Wontumi, who likened his performance in Ashanti Region to Lionel Messi of PSG, kicking him out in the regional elections will send NPP back to opposition.

Speaking in an interview on Accra-based Neat FM, he stated, “My exit from the region will be like Messi leaving Barcelona which has resulted in the dwindling fortunes of the team. Since the exit of Messi from Barcelona, the team has been lagging behind among its peers."

He added, “So my exit will affect the fortunes of the NPP in the region.”

Chairman Wontumi indicated that he became regional chairman of the party when the party was in opposition.

He intimated that he worked hard to bring the party back to power in 2016 and retained the party in power in 2020.

For this reason, those preparing to contest him have no political clout to win the Region for NPP.

“These are people who do not have the capacity to continue from where I’ll leave the party if the delegates take a decision to vote against me.”