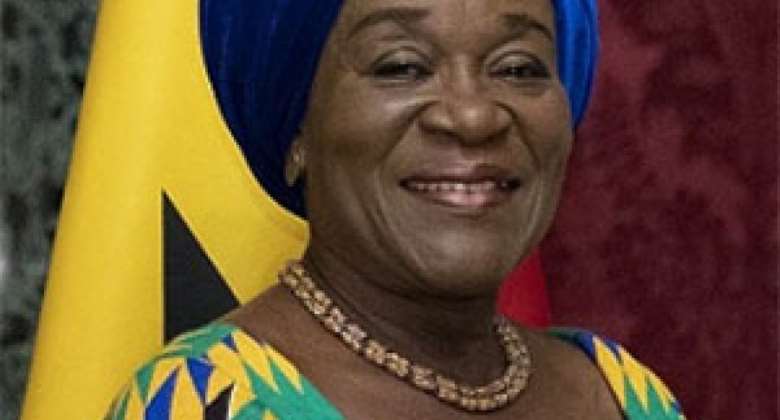 The Ministry of Foreign Affairs and Regional Integration, has announced the demise of Mrs Eudora Quartey-Koranteng, Ghana's Ambassador to Rome, Italy.

The Ministry in a statement copied to the Ghana News Agency, said the sad event occurred on Tuesday, October 19.

It said in commiserating with the bereaved family, the Minister led a team of officials from the Ministry to the late Ambassador's residence on Wednesday, October 20.

“Ministry in this regard, extends our collective and sincere condolences to the family of the late Ambassador,” it said.