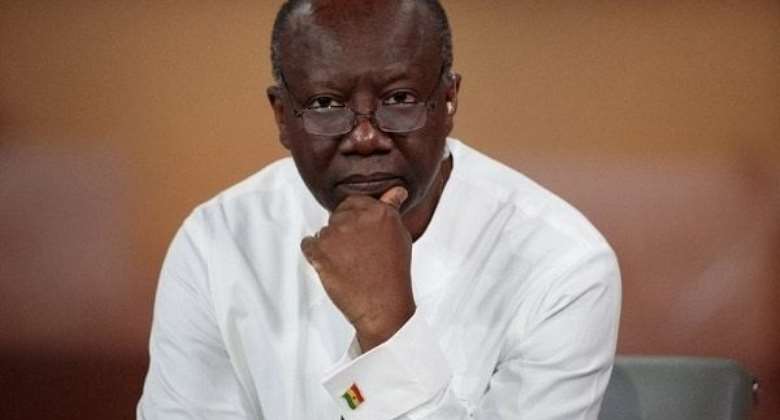 The Minister of Finance, Ken Ofori-Atta has blamed the spike in Ghana’s public sector debt on the issuance of Eurobond this year.

It can be recalled that earlier this year in April, government announced the issuance of Eurobond amid the financial sector cleanup and bailout.

According to the Minister of finance, the aforementioned and interventions by the government to mitigate the impact of the Covid-19 pandemic is the cause of the increasing public sector debt stock.

The Finance Minister added, “The increase in the debt stock was mainly because of the Eurobond issuance of April 2021, Covid-19 pandemic effect containment liabilities.”

Earlier this week, new data released by the Bank of Ghana revealed that Ghana's total public debt stock has increased.

The debt stock which ended the first quarter of 2021 at GH¢304.6 billion, increased by almost GH¢ 30 billion in April and May.

Meanwhile, despite fears of the introduction of new taxes, Ken Ofori-Atta told Parliament that it is not in the plans of government as it reviews its budget for the year.