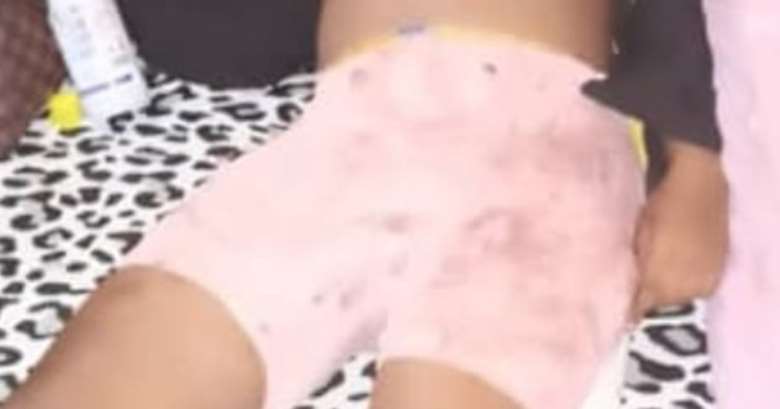 The incident happened at Kadawene, a suburb of Dunkwa On Offin on Sunday, July 11.

The police noted that the deceased bit Daniel's testicles during a misunderstanding.

According to the police, the deceased suspected Daniel of cheating with another woman at Upper Denkyira East Municipal in the Central Region.

According to DSP Jones Effutu, the suspect also committed suicide after drinking a substance suspected to be poison.

Their bodies have been deposited at the Dunkwa Municipal Government hospital mortuary.