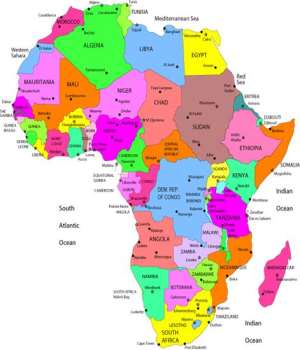 The Continent Africa is not poor; recently, a report shows how Africa Head of sates are being paid per monthly. This was compared to their GDP per capital or average wages. Everything in that report shows that, our self- acclaimed leaders who produces nothing are milking the already milked cow. What amazes even the devil is that, the Cameroon president, Paul Biya tops the list with annual salary of $620,976.00. this sounds nauseating comparing our developmental status as a continent.

The situation is that, the accumulated annual salaries of most African leaders are above the country’s GDP per capital. A country like Cameroon is having a GDP per capital of $ 1,469 whiles its president is being paid $620,976 annually. The situation is not different in the countries like, Morocco, South Africa, Kenya, Uganda, Algeria, Equatorial Guinea, Congo, Zimbabwe, Ivory Coast, Ghana and others.

Political leaders are elected into office to bring a change in standards of living, currency stabilization, curb employment, and above all, create opportunities for all. These are part of their core-mandates and the reasons behind this fat salaries. They take bonuses, traveling and even house allowances with the hope that, they can save a dying continent. The question is, do they deserve this kind of fat salaries? Absolutely NO at my part. The current crop of leaders is not doing anything new, and is battling with limited thinking capacity.

It’s high time we question our leaders on some pressing issues. The cow needs to be fixed and there is no time to waste. Compare what happens in their various countries especially their economic status to the amount they receive annually. Truth be told, there is nothing to write home about. 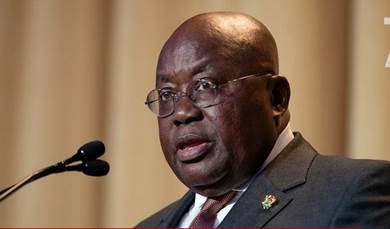 Recently, International Monitory Fund (IMF) report indicates that, Ghana’s public dept stock will hit 81.5% of Gross Domestic Product (GDP) by the end of the year. The country’s GDP per capital is around $2,188. This was revealed in April 2021 Fiscal monitor. This means the country’s debt will go above GH 300 billion before the end of 2021. Per IMF data on low-income developing countries, Ghana’s dept to GDP ratio will surge to 83.2% in 2022, and then further to 84.8%, 86.0%, and 86.6% in 2023,2024 and 2025 respectively. Looking at the country’s dept reprofile has been caved, it will take years to decline. Generations yet unborn will have their share to pay if this debt is shared per head. It’s a worrying situation, which need to be addressed. Individuals are paid monthly to think and implement policies that will help improve standards of living. This include, good education, good healthcare system, good energy production and distribution, good road network, access to portal water and many more. Ghana’s president is being paid $76,000.00 annually, arguably, the 13th most paid African president. 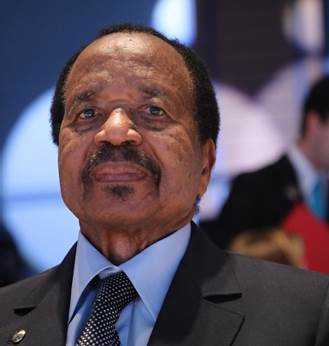 Currently, the Cameroonian president, His Excellency Paul Biya is the most paid African president with take-home annual salary of $610,000, Cameroon’s level of public debt

is worrying. The country reduced its public debt way back 2006 when it was declared as a beneficiary country of Highly Indebted Poor Country. The debt stock rose from 12% of GDP in 2007 to 45.8% of GDP in 2020. This has the characteristics of dept distress. The current GDP per capital of the country is $1,469. All is not well with our continent and there is a need to fix the current situation. 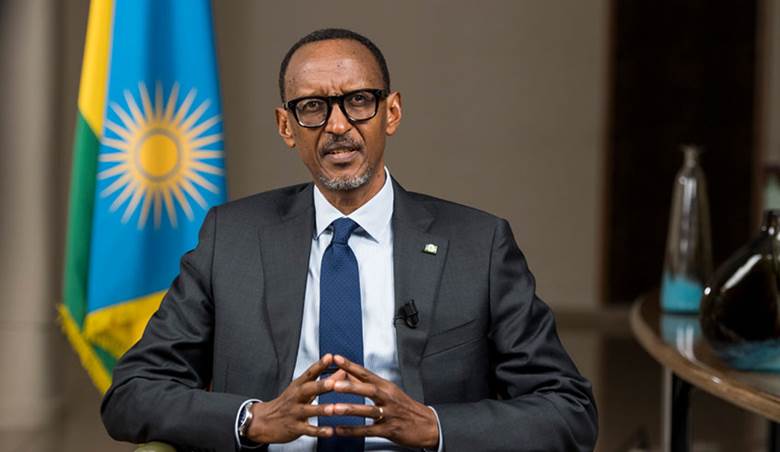 Rwanda’s economy has been tipped as the fastest growing economy in Africa. According to IMF, Rwanda’s economy is projected to rebound to 5.1% in 2021, compared to a contraction by 3.4% last year due to the covid-19 pandemic. The current GDP per capital is $2,393. This was compared to the annual salary of $85,000 paid to the president. Paul Kagame is the president of Rwanda, and arguably, he is part of the most performing presidents in Africa. Some citizens have justified the need to allocate such a huge fund to their president. Rwanda as we know has rolled-out some social intervention programs such us Free Senior High School, community-based and private insurance scheme, investment in health facilities, and many more. Poverty rate being reduced from 57% to 38.2% and extreme poverty reduced from 36% to 16% in 2017. In education, to drive its ambition of becoming a knowledge-based economy, the government of Rwanda initiated the Kigali Innovation City project, through which the country was able to attract world class biotech firms interested in expanding their activities. This led to the construction of about 3 world class universities from scratch and upgrade of 4 universities to a world class status. Though Rwanda is middle – income country with good economic indicators, but that doesn’t mean the president should be paid this amount. 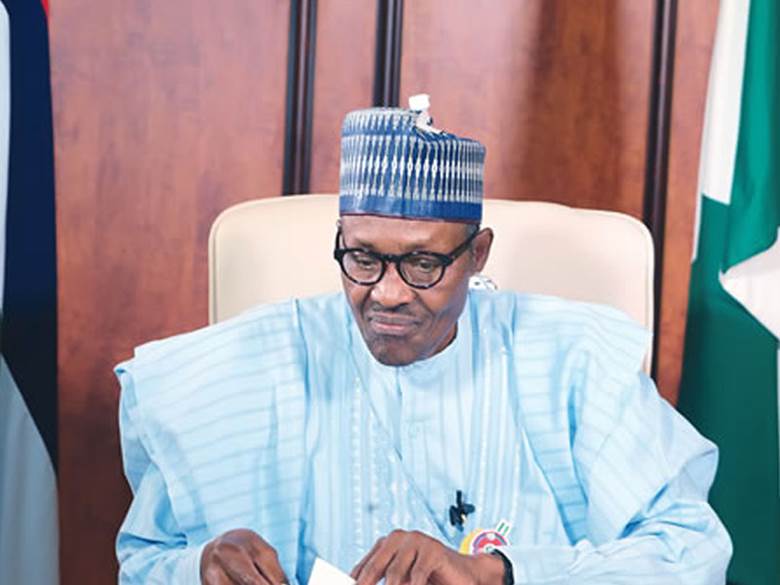 Nigeria is the largest country in Africa. It’s also the most populated African country with the population of 206 million as at 2020. Nigeria is having a GDP per capital of $2,149. The president, Muhammadu Buhari is being paid $69,000 annually. This is bigger than the country’s GDP per capital. In 2020, the country was projected to have a GDP of 2.5%. Their economy was expected to shrink by 5.38%. leaders in Nigeria do recognize the importance of foreign aid to their economy in a form of grant, loans or investments without accessing the negative implication the country and also the next generation. A dying economy like that of Nigeria has been stressed out to the extent that, the working force of the country is hungry. The citizenry are largely complaining about corruption, poor road network, low standard of living, poor health and educational system and above all, extreme economic hardship. Insecurity has been one of the sectors which needs immediate attention in Nigeria. kidnapping, construct killing and robbery are on surge. The youth are agitated and not happy of their unemployment situation.

A lot of things are ringing in my mind, and I know you are also going through same. Stressing the already stressed continent with unnecessary borrowing, misappropriation, mis-embezzlement and reckless spending. A typical African politician is always thinking about how he can make his/her wallet puffy, and how they can live an affluent lifestyle. Unfortunately, chunk of them are allergic to development.

The already milked cow needs some life support in order to survive. Sadly, we are cursed with an over-stressed economy with heartless leaders.

Akufo-Addo directs CJ to look into petition for Jean Mensa’s...
48 minutes ago