Citi FM raid: I would've been shot If I were Citi FM CEO, I wouldn't have allowed them into the premises – Ken Ashigbey 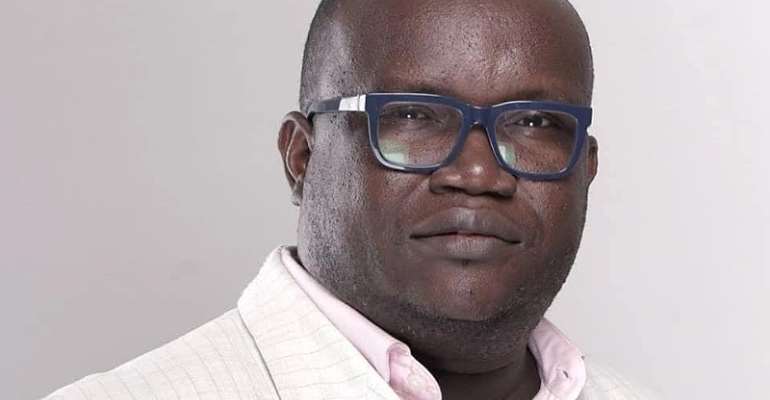 Dr Ing Kenneth Ashigbey, the Chief Executive Officer (CEO) of Ghana Chamber of Telecommunication has condemned the alleged assault of Citi FM/TV's Caleb Kudah and the subsequent raid of the station by National Security operatives to arrest a journalist, Zoe Abu Baidoo.

He said the gun-wielding National Security operatives would have shot him if he was the CEO of Citi Fm because he would not have allowed them access to the premises of the station without a warrant of arrest let alone to allow any of the staff to be whisked away without a lawyer accompanying them.

“If this was when I was General Manager of Joy FM, Chief Operating Officer of Multi TV or as Managing Director of Graphic, I would definitely have been shot because there was definitely no way I was going to allow them into the premises without a warrant and there was definitely also no way I was going to allow them to take any of my staff without a lawyer accompanying them. So I think that at this particular point in time it is very sad as a country we are being exposed to this…” Mr Ashigbey said on news file on Joy News on Saturday, 15 May 2021.

Ghanaians including pressure groups and Civil Society Organisations have roundly condemned the action of the National Security operatives.