Ban use of mercury in small-scale mining - Asantehene to govt 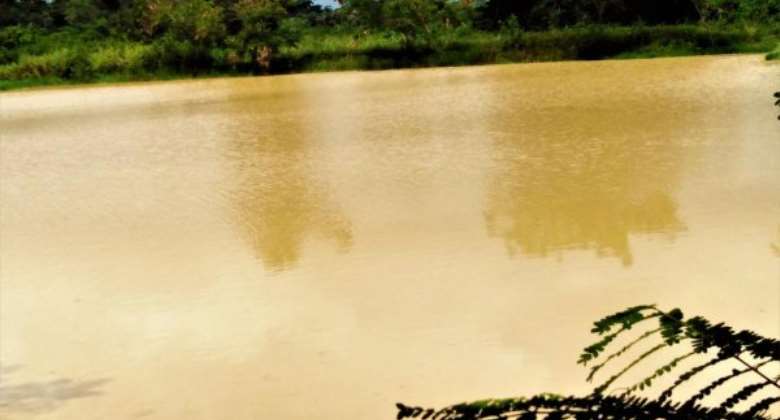 “The use of mercury in gold processing should be banned given its toxicity to human health and the environment,” he said, saying this ought to be done under internationally accepted mining practices and standards.

According to scientists, the inhalation of elemental mercury vapours could cause neurological and behavioural disorders such as tremors, emotional instability, memory loss and neuromuscular changes, and could also harm the kidney and thyroid.

Otumfuo Osei Tutu, who was addressing the maiden Regional Consultative Dialogue on Small-Scale Mining in Kumasi, stressed the need for the country to promote legitimate and responsible small-scale mining.

Additionally, except for properly designed mining alluvial operations, mining near rivers and water bodies should be prohibited, he proposed.

He said this should be replaced with training and capacity-building for small-scale miners on less dangerous means of gold recovery to halt damage to the environment.

“Sustainable Small-Scale Mining for National Development,” was the theme for the Dialogue, which brought together participants from the Ashanti, Bono-East, Bono and Ahafo Regions.

The objective was to provide input into the national discourse on the regularization of the sector through coordination of diverse views.

It was also to develop appropriate policy options with the overarching good of improving the operation, regulation, management and good governance of the sector.

Otumfuo Osei Tutu said the capacities of the Minerals Commission and the Environmental Protection Agency (EPA) needed to be built and enhanced, and adequate resources provided them to effectively regularize and regulate the activities of small-scale miners.

This, he explained, would ensure compliance with regulatory requirements as well as responsible mining and practices.

In his view, the renewal of such licenses should be contingent on effective mining and reclamation.

The Asantehene observed that District Assemblies had a role to play in ensuring that small-scale mining activities in the country conformed to the required norms.

“They should make sure that in collaboration with the regulatory authorities, small-scale mining is effectively monitored so it is done in compliance with the required practices and regulatory framework, and then illegal miners could also be stopped,” he stated.

“I would be the first to uphold the rightful place of small-scale mining, which is done properly and responsibly within the legal framework.

“It is my expectation that the community's interest would indeed be the key focus and not some other interests,” Otumfuo Osei Tutu said.

Mr Samuel Abu Jinapor, Minister of Lands and Natural Resources affirmed the Government's resolve to be ruthless against those caught engaging in illegal small-scale mining.

“It is a national emergency which calls for a national consensus,” the Minister said, and called for a patriotic and non-partisan approach to addressing the menace.