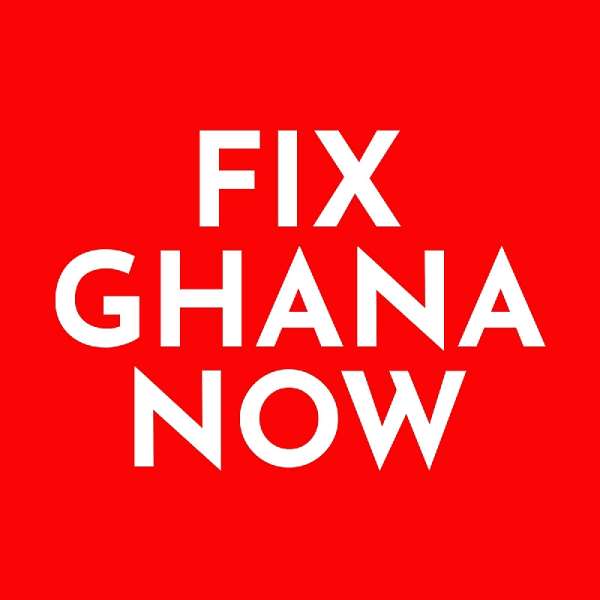 Observers have been arguing over the years that despite the fact that the socio-economic mess during the Supreme Military Council (SMC 1&2)regimes called for drastic measures to ‘clean’ the system, the excesses of the 1979 coup d’état, unfortunately, marred the otherwise necessary intervention.

The sceptics, therefore, maintain that they can never forgive the founder of NDC, the late Rawlings and his mutinous soldiers for stretching the whole concept of ‘house cleaning exercise’ and needlessly usurping the democratically elected government of the People’s National Party(PNP) led by Dr Hilla Limann on 31st December 1981.

Indeed, I share the sentiments of the thoughtful critics, who insist that Dr Hilla Limann and his PNP government were hitting the ground running and therefore there was no need for the NDC founder, the late Rawlings and his disgruntled soldiers to disturb the ambiance in December 1981.

The critics thus maintain that the late Rawlings and his rabble rousers selfishly supplanted power at the time when Ghana’s economy was blossoming steadily in 1981.

Given the circumstances back then, the reflective observers may have a valid point for drawing an adverse inference that the coup makers were only pursuing their parochial interests and nothing else.

If we go down memory lane, General I. K. Acheampong led a group of disgruntled civilians and army officers and toppled Prime Minister Dr Kofi Abrefa Busia’s government in 1972.

The rabble rousers went ahead and formed a government which they called The Supreme Military Council (SMC). However, in 1978, General Acheampong was accused of economic mismanagement and forced to resign by a group of army officers led by General Akufo.

Subsequently, General Akufo and his conspiratorial plotters renamed the government as the Supreme Military Council 2 (SMC2).

A sequential account is given, though anecdotally, that the harsh living conditions during the extended military regime prompted a group of patriotic citizens to stand up against the injustices and demanded a democratic rule.

But before the country could reach a consensus on the question of a civilian rule, a group of aggrieved junior army officers led by Flight Lieutenant Jerry John Rawlings failed in their insurrection against General Fred Akuffo’s regime on 15th May 1979 which led to the arrest and trial of Rawlings and his cohorts.

However, the judicial process was halted prematurely by a group of soldiers sympathetic to Rawlings, who revolted on 4th June 1979.

The June 4 1979 coup makers unblushingly released suspects and convicts from a lawful penitentiary, deposed the government of the day, and, gave many innocent Ghanaians a hell in the process.

After deposing General Akuffo and his Supreme Military Council (SMC 2) government, the stubbornly impenitent coup enthusiasts went ahead and formed their own government, which they called as the Armed Forces Revolutionary Council (AFRC) and appointed Flt. Rawlings as their chairman.

The late Rawlings and his minions vowed to lustrate the country of the rampant sleazes, corruption and social injustices which instigated their coup d’état.

So in their attempt to purge the country of the perceived injustices, they carried out what they termed “house cleaning exercise”,--they dealt with perceived offenders arbitrarily.

The mutinous soldiers proceeded with their intentions and callously exterminated prominent people including General Fred Akuffo, General Kutu Acheampong, General Akwasi Afrifa and many others.

After getting rid of individuals they viewed as a threat to their hidden agenda with an unabashed disgust, the jailbreaking cabals decided to conduct general elections for political parties in the same year-1979.

An account is given, albeit vividly, that the Limann government assumed office at the time when the economy was in deep crisis. The credit lines to the country had almost dried up and were blocked due to brutalities and confiscations at the harbours and other points of entry into Ghana by the coup making founders of the NDC.

The story is told, somewhat poignantly, that through careful negotiations, preparations and the implementation of pragmatic policies and programmes, the Limann government managed to arrest the economic challenges.

But despite all the great efforts, Rawlings and his cohorts did not give Dr Liman and his PNP government the breathing space to govern the country, as they relentlessly breathed down the neck of President Limann.

As a matter of fact, Rawlings and his coup making minions unfairly kept criticising Dr Limann’s administration for what the conspiratorial plotters perceived as economic mismanagement, until Rawlings and his jailbreaking geezers decided to depose Dr Limann.

Subsequently, Rawlings and the other mutinous jailbreakers took arms and succeeded in usurping the democratically elected government of Dr Hilla Limann on 31st December 1981.

During the National Reconciliation Commission sitting in 2002, a certain accomplice of Rawlings revealed that, just before mounting the 31st December 1981 coup d’état, “RAWLINGS brought out a bulletproof vest to wear. “And when one of the soldiers asked why he alone was protected, he argued that he got only one and it cannot be shared amongst them”.

“More so, he was the leader and if he died, so many things would go wrong”. “To cheer them up he said, “Gentlemen, from now on you guys are going to prosper”.

Again, during the Ghana’s National Reconciliation Commission (NRC) hearing, one of the Rawlings’s accomplices of the 31st December 1981 coup d’état, Cpl Matthew Adabuga, revealed: “Rawlings misled us into believing that Limann had agreed that we topple his government because it had been engulfed in corruption”.

Cpl Adubuga quoted Rawlings as saying that “Limann had said the Akans in his (Limann’s) government were planning to remove him (Limann) from office because he had not contested for the position, and that he was only brought into the party by his uncle, Imoro Egala”.

Cpl Adabuga, however, revealed: “I had a chat with Limann when he was under house arrest at the Peduase Lodge and he told me Rawlings fooled us and that he Limann did not know anything about the coup (NRC 2002).”

Subsequent to their treasonable action, the NDC founder, Rawlings and his friends formed a government which they called the Provisional national Defence Council (PNDC) and appointed Rawlings as the chairman.

After imposing himself and despotically ruling the country for over 11 years, J. J. Rawlings retired from the military, formed the National Democratic Congress (NDC) and bizarrely metamorphosed into civilian president in 1993.

The unrepentant and thoughtful critics are absolutely right: The National Democratic Congress (NDC) was formed out of an illegal and violent coup d’état and funded with the public purse to the detriment of the poor and the disadvantaged Ghanaians.

“Ghana is a prime, ripe destination for doing business” – Ak...
4 minutes ago