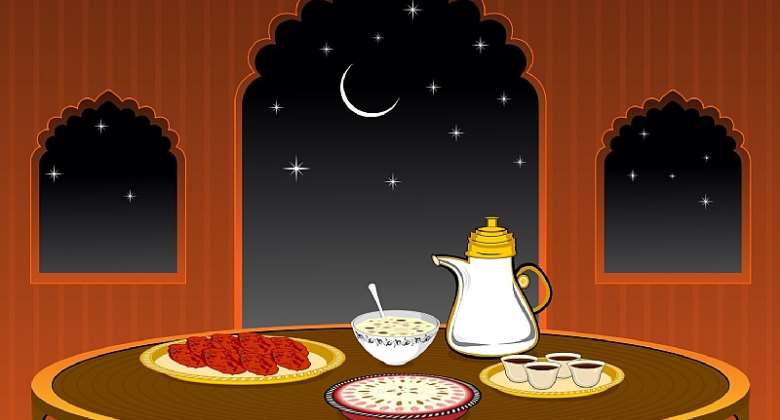 In many instances, our share of the Divine decree could make us just victims of circumstances. Things could go so bad in our lives, not necessarily that we’ve wronged anyone or have done something evil.

Then, because there are seemingly no better answers to the myriad of questions which you’re trying to solve in your mind, depression takes hold of your soul.

It trickily tells you that you’re inferior thus you can’t be any better than today or will not ever be successful. This has made many gone bad and become slaves and minions to social vices, in their quest of doing the bidding of “depression”.

Remember, depression is an innate trait of men; nobody can evade it. We need to be firm in times of hardship. Being engulfed by difficulties doesn’t seem to suggest that God isn’t with you. Rather, you’re one of the best beings of Allah because He tests His most beloved with the most difficult task or test ever. And the more difficult the test, the bigger the reward. So count yourself one.

The trials the upright men had to face are enough to keep us awakened. Prophet Ayub (as) was plagued by sickness - his entire body got rotten and started smelling. Prophet Joseph (as) was sold into slavery by his nearest kindred. Prophet Ibrahim (as) was thrown into a ditch of fire just for professing that God is one and He alone deserves to be worshipped. His father was happy because of the news.

If these Holy men went through these storms, how can we be spared? That said, Allah mentioned repeatedly in the Quran that when they prayed to Him He removed what has afflicted them. “For every hardship comes ease.”

In hindsight, we shouldn’t grief. We need to stay awakened and focused. To prove insurmountable. When the challenges confront in multiple folds, confront it with multiple solutions. Put yourselves to task, think what is best, and call upon God. For “nothing is difficult for Him”. (Quran 35:17). You’ll surely come out with a better person.