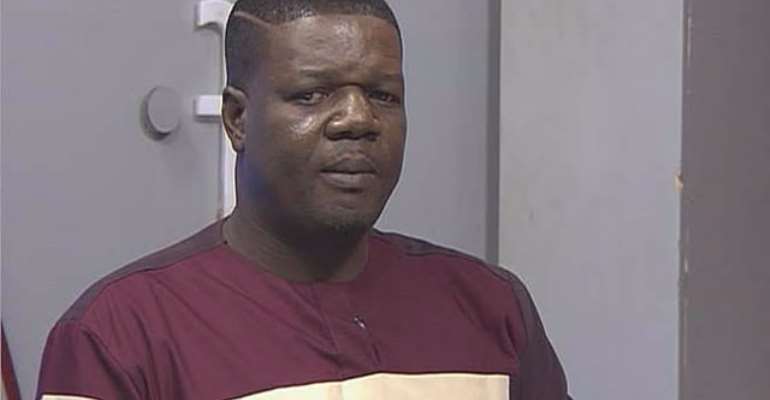 South Dayi lawmaker Rockson-Nelson Dafeamekpor has said that Publishers of the new textbooks, which have stirred public uproar as a result of seemingly disparaging references to some personalities and ethnic groups, had an agenda to disparage Ewes.

In a tweet, Mr Defeamkor said “It’s Sunday. I’m supposed to have my quiet moment but I’m upset.

“This NaCCA approved textbook that has clearly made it an agenda to disparage me and my heritage as an Ewe can no longer be contained. I spoke last week against it and I’ll speak against it once more today.”

Meanwhile, the publishers have announced the immediate withdrawal of the “unapproved” study materials.

In a press statement, Badu Nkansah Publications Limited admitted that the textbooks were undergoing review following concerns raised by the National Council for Curriculum and Assessment (NaCCA).

“They, however, told us to work on certain aspects of the book further in order for it to meet the expectations of the new curriculum,” the statement signed by Mark Osei said.

It noted that while undergoing review, “a limited quantity of the unpublished draft found its way into the market”.

“We have seen certain snapshots on social media which has generated justified public uproar due to its offensive tone.

“Though it is not a deliberate attempt to berate such a huge section of our society, we wish to unreservedly apologise for the slip.”

Meanwhile, NaCCA has written to all other publishers who have published “unapproved offensive books to withdraw all stock from the market immediately [or] face the full rigours of the law”.

“We are firmly on the ground with respect to the fight against the use of unapproved books in schools and all culprits will be duly dealt with according to law,” a statement signed by Acting Director General of NaCCA John Mensah Anang said.

It assured that the Council remains “well focused in undertaking our mandate of ensuring that the development and approval of textbooks, supplementary materials and other pre-tertiary learning resources are appropriate to the Ghanaian context”.