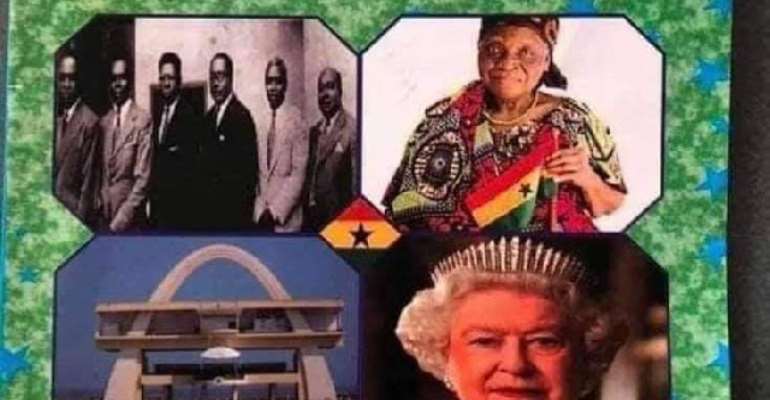 Private schools that connive with publishers to foist unapproved textbooks on pupils and students must be sanction by state authorities, Professor Kwame Osei Kwarteng, chairman of the board of the National Council for Curriculum and Assessment (NaCCA) has said.

Speaking to Kofi Oppong Asamoah on the Class Morning Show on Monday, 15 March 2021 about some anomalies detected in three textbooks for primary pupils, Prof Kwarteng said: “I’m using your medium this morning to appeal to parents and appeal to proprietors of private institutions – they are the guilty ones; certain individuals have struck deals with these publishers: ‘I’ll give you this percentage if you buy my books’, and then they’ll buy and then force it on the parents that this is the recommended book.

“They will go and buy it and come and pay and, so, it is even embedded in the school fees – you are supposed to pay this amount of money for textbooks and then they will distribute them to the students.

“So, when the students or parents go for the books, already they’ve paid for it and then it’s issued to them. It’s after it has been issued to them that when they go home that they see some of these anomalies that they have now become concerned about”, Prof Kwarteng noted.

“So, I think that the private institutions that will be found sort of colluding with these publishers, equally be punished, they should be sanctioned, they should not be allowed to go scot-free”, he proposed.

Meanwhile, NaCCA has called on the publisher of the unapproved textbooks: “Golden History of Ghana BS 6 by Mercy Gyaa-Adiyiah and Golden English Basic 4” to withdraw them from the market with “immediate effect.”

This was contained in a letter to the publishers by NaCCA and signed by its Acting Director-General, Mr John Mensah Anang on Sunday, 14 March 2021.

NaCCA noted that its attention has been drawn to the fact that the books, “which have not been approved for use in schools, are on the market.”

It continued: “In each of these books, the authors make inappropriate references to personalities and ethnic groups, which is deemed unfortunate and does not conform to the requirement of the Standards-Based Curriculum.”

The stereotypical references, particularly, about Ewes of the Volta Region, has sparked anger among Voltarians on social media.

NaCCA, therefore, asked the publisher, New Golden Publications, to withdraw the books from the market with “immediate effect,” as well as other “unapproved books” that it may have on the market but has not been mentioned in the letter.

The Council further asked the publisher to “issue an unequivocal apology through the electronic, print, and social media.”

It added: “Failure to comply with this directive will attract sanctions.”

Also, the Member of Parliament (MP) for North Tongu, Mr Samuel Okudzeto Ablakwa, has said he has filed an urgent parliamentary request for the Minister of Education, Dr Yaw Adutwum, to appear before the house to respond to questions with regard to a newly-published history textbooks for pupils in Primary 3 and 4, which, in the opposition MP’s view, contains stereotypical content about Ewes.

According to the North Tongu MP, who is also an Ewe and served as Deputy Education Minister in the erstwhile Mahama-led government, the Education Minister will appear before the House to respond to what he referred to as the “two bigoted publications in issue.”

In a post on Facebook on Sunday, 14 March 2021, Mr Ablakwa said: “The text of my urgent question is as follows: To ask the Honourable Minister responsible for Education whether the publications titled: History of Ghana, Text Book 3 by Badu Nkansah Publications authored by Badu Nkansah and Nelly Martinson Anim and Golden English Basic 4, authored by Okyere Baafi Alexander, both of which contain bigoted content targeted at the Ewe ethnic group, have come to his Ministry’s attention; were they approved by any of his Ministry's agencies and what steps Government is taking to purge our schools and book shops from offensive, divisive and incendiary publications of this nature?”