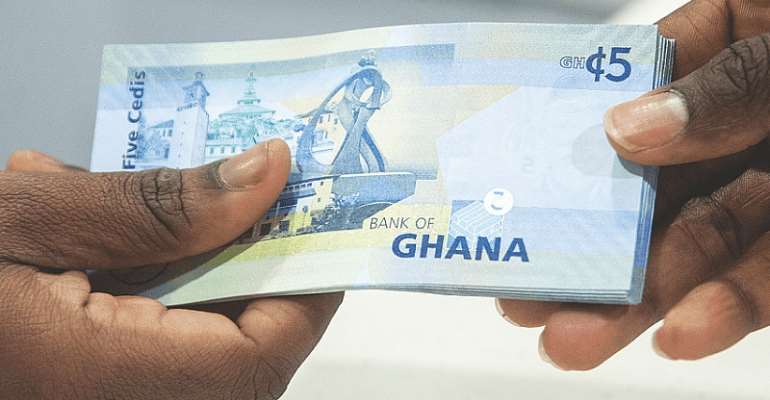 The Ghana Integrity Initiative (GII) has charged Journalists in Kumasi to equip themselves with the right skill sets to venture into Business Integrity Reporting.

According to the Anti –corruption body, business entities will have a field’s day dabbling in corrupt and unethical business practices if the media remains unconcerned about their operations.

The local chapter of Transparency International, made these observations at a day’s training on Business Integrity Reporting.

Topical among the issues highlighted at the days training included unfair trading; Transfer pricing; Tax Evasion and other Corrupt dealings among businesses in Ghana.

Journalists were schooled in witness protection,, how to deal with and protect informants, the whistle blowers act and techniques for identifying areas to investigate about business operations.

Senior Editor with the Multimedia Group Kofi Adu Dumfeh who facilitated training charged journalists to go beyond the usual; to begin probing critical issues robbing the country of huge funds.

“One of the things we need to look out for is being inquisitive. Begin to ask questions whether the businesses operating in that area is protecting the environment, polluting the environment or going by the ethics of good business integrity. That is where we will have that skill of questioning which is the heart of investigation,” he instructed.

Journalists present, however shared difficulties in successfully carrying out investigative probes in the country.

Kizito Cudjoe of the Business and Financial Times told Ultimate News, how difficult it took him to investigate an issue that happened with the Driver and Vehicle Licensing Authority.

He recounted “For three weeks I kept going there and the big man ended up telling me he couldn’t answer the questions unless he gained authorization from a higher office. Its however comes as a big relief when a determined journalist is able to uncover issues for the public to know,”

Other Journalists complained about the lack of funding, institutional barriers, political influence, inducements from commercial concerns and the ability of editors to trash stories as the biggest hurdles to dealing with business integrity investigations in the media.

She noted, “Those who are interested in pursuing very good cases can submit proposals for consideration. When we see these are cases that are viable and impactful, we would support each other to work at it just as we continue to do with some headline corruption reports.”

The business integrity reporting training saw the involvement of Civil Society Organizations and the Commission for Human Rights and Administrative Justice (CHRAJ).