How U.S. copyright law and fake Gmail accounts were used to censor a report on gambling in Kenya 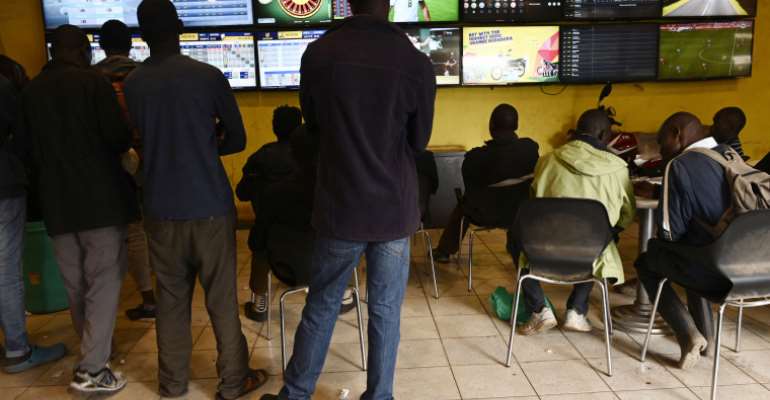 On February 4, Emmanuel Dogbevi turned to Twitter with a plea for help. He tagged press freedom groups and colleagues in a series of tweets, lamenting how allegations that he violated U.S. copyright law had prompted his news website to be taken offline.

Dogbevi told CPJ via phone that Ghana Business News, the Ghana-based website he edits, was pulled down for roughly four hours by its web host, U.S.-based DigitalOcean, following two complaints it received in January.

The complaints, which CPJ reviewed, alleged Ghana Business News had republished an investigative report about Kenya's gambling industry without permission.

In fact, Dogbevi did have permission to republish the piece, which first appeared in the Kenya-based Daily Nation, the authors of the report, Lionel Faull and Paul Wafula, told CPJ via phone.

Ghana Business News' brief removal is the result of what appears to be a multi-pronged attempt to censor the report, which was republished in several outlets, CPJ has found. A similar complaint last month compelled AllAfrica, a news website that operates out of cities in Africa and the United States, to take down the same story, Reed Kramer, the site's chief executive officer, told CPJ via email. The strategy resembles other efforts documented by CPJ to use U.S. copyright law to quash critical journalism online, from Nigeria to Nicaragua.