By Backbone of Good Governance 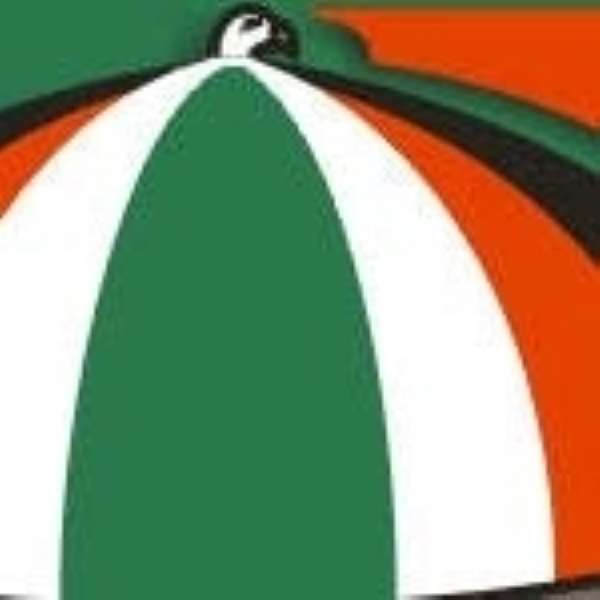 According to Ghana roads safety authority, the highest fatality was recorded in 2020 meaning much blood was shared. Thus little or no resources was given to enhance road safety campaign or political ritual needed to be performed to win election, disturbances in the voter region, the stronghold of the NDC.

Deployment of military to electoral centers to intimidate opponent to change result was eminent in the recent pass election, about six (6) of parliamentary election verdict are currently pending in court for determination, while the supreme court is setting on the presidential election outcome yet to be determined, it worthy to note that the current situation demands vibrant and determined opposition to stand in for our democracy to continual striving in the face of group of lawless men and woman occupying state powers to govern.

It is important the (National Democratic Congress) not overlook the extent of intimidation and harassment the government and his operative subjected their party members into in the first four year of their mandate and acknowledge the sacrifice made by those innocent citizens who lost their lives because of their affiliation and stand to defend their party’s vote and prove their worth dying for by holding the government to account of his actions,

It will be suicidal for the National Democratic Congress (NDC) to preach consciences building, the government who need your support to pass its laws has not shown any commitment to united and just society why then should you whom you voted to uphold the minority views call for coexistence and fair play.

Much as the development of the nation has to go on, it is important to note that a vibrant opposition is needed to ensure that laws and organs of state machinery is continually put in check that’s when the Ghanaian can feel safe hence your role.

History will not serve us right if the opposition NDC abounding it role and decide to sing the song of the Akuffo Addo administration either through monetary enticement or any other motivations, an administration that can only be described as a lawless group leading a just and lawful society, this was made manifestation in the just ended 2020 election when military were deployed by government to attack civilians, kill and mum others without the president showing remorse and many other unpatriotic atrocities in their 4 years in government,

By this release we call on the opposition members of parliament to demonstrate their resolve to ensure that the principle of probity, accountability and the rule of law is upheld, the very principle which form the foundation of the fourth republic is strengthen with vibrant and determined opposition to make government accountable to the people.

The Current parliament will serve to maximize the efficient application of state resources, prudent scrutiny of government policy for effective administration of the state, if the NDC does not renege on their role of keeping the government in check,

Backbone of good governance call on the National Democratic Congress members of parliament to see themselves are such.

It important to put the government on its tools rather than building consciences.