Digital Economy; The perfect substitute for oil-trade exchange to boom the economy and sustain transportation 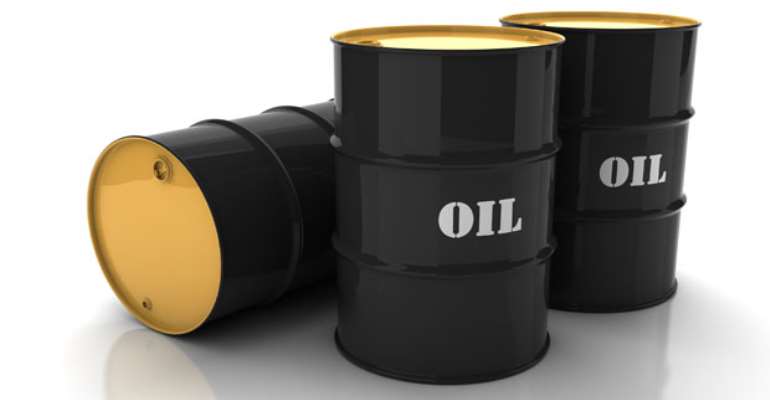 In this article, there is a need for critical and thorough juxtaposition with the substitution of the newly invented way of trading—digital trading in the world of the economy; by any means of digital currency trade, how the internal revenue could be generated, ways and strategies to manage a nation's heavy population and individual's satisfaction singlehandedly, in order to create space for an elaborate economy.

The way it'll be used to maintain the credibility and marketability of oil products that can sustain the industries and nations' smooth run as well as the transportation in the largest way the scale of preference could maintain a balanced edge.

The possibility of this—using digital currency to fuel and prioritize the strategy and the substantial stability of trading oil with any of the digital currency; the easiest way to penetrate into the conviction of peoples' populace could be possibly ascertained, when the explications and further arms of trading are joined and put all the necessaries in a digital anomaly.

The rate at which the world trade drives the market value further, it could be very difficult for a nation's economy to sustain its balance when the negligence of this digital market isn't acceptable, except only if such a country could afford to dwell in the pool of economy distress and market value bankruptcy.

Truly, there's no doubt that oil remain one of the most essential commodity in every of humans day to day activities, among its advantage is that it facilitates a nation's economic growth and rapid development; with its liquidity, volatility and constant demand and supply, it is very rare to substitute its trading system from being local market to foreign, let alone digitally.

However, when some factors like currency inflation, up and down of commodities price tag and sometimes the largely fall of oil market, of which may cause total downfall and the sets-in of unexpected debt, one could possibly take the advantage of oil's volatility to earn huge profits and turn the assets to commodity, with the help of digital trade to purchase and leave to study the rise in charts and target the best timing for a sale to resurrect the face of local economy in expose to new dealings that can make boom a profit in a plus way, the way people would be benefiting from it, regardless of how populous a nation is.

The ban of digital currency trade happens to be the most dumbest thing a nation could ever let happen, else, it is not a solution to procure to the constant fall of a market value, especially in a nation like Nigeria. None can predict what happens in the next brink in the market's rise and fall. There are some factors that hinder the pulsating light of economy; climatic factor and temperature remains the major tempting factors that tackle the oil's market's price.

As things won't keep going this way, government should do the needful; with her interference to chase out the inconsequential, empower youths and orientate her people about oil's subtitle with digital trading exchange, as the world keeps advancing, these three solid points remains the strong solution:

I- Determining the trends that is consistently making the new price extremes.

II- Finding the trading strategy is helpful when market is in consolidation and range-bond.

III- Learning what rocks that boat as oil price is influenced by the level of demand which is related directly by the prospect of global economic activity.

The expected supply is linked with any war related disruptions from the middle-east and else where, and the likelihood of Organization of Petroleum Exporting Countries (OPEC) members curbing their production.