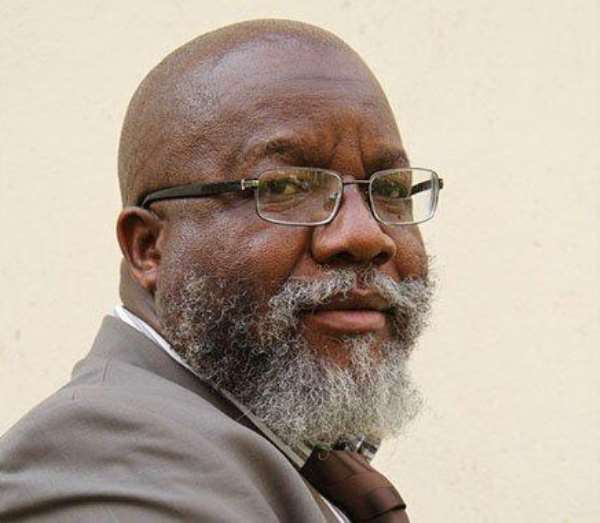 The former parliamentarian, who was a well-known businessman in Manicaland province was just 63 and left behind a total of 12 wives and 79 children.

Brother to the ex lawmaker and family spokesperson, Mr. John Masamvu said mourners were gathered at the family’s Airedale Farm along the Rusape-Nyanga Highway for receival of commiserations.

“It is a very sad day for the entire Masamvu family. We have lost a big family man who also served his country in Parliament,” John was quoted as saying when addressing mourners who gathered.

Hours after news of the death went viral across news platforms, tributes started pouring in from across the poverty-stricken country

He said; “I was really saddened to learn of the untimely passing on of the former Honourable MP and businessman Cde LP Masamvu,”

He lost his parliamentary seat after falling by the wayside during the 2018 ZANU PF primary elections.