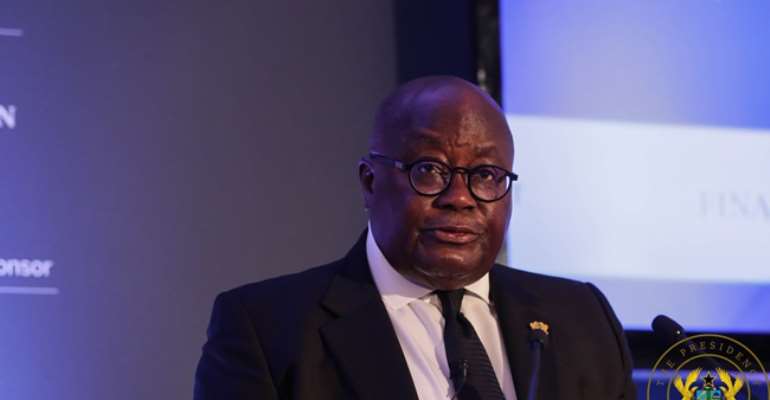 The Chairman of the Economic Community of West African States (ECOWAS), President Nana Akufo-Addo has charged member states to contribute their agreed quota to the $1 billion dollar ECOWAS Counter-Terrorism Fund.

He made the call during the opening ceremony of the 58th Ordinary Session of the ECOWAS Authority of Heads of State and Government, which was held virtually.

According to President Akufo-Addo, Ghana will be contributing $50 million dollars towards counter-terrorism activities “of which $10 million is destined for the fund and 40 million for the domestic empowerment of our border security against potential terrorist incursions.”

“I thank all member states that are making significant efforts to support our initiatives in this regard, especially those that have begun to pay their financial contribution to the $1 billion ECOWAS Regional Security Fund created in support of the 2020-2024 Anti-Terrorism Action Plan.

“Raising this money has to be a high priority for us because it enables us to act independently in this crisis,” the President stressed.

President Akufo-Addo of Ghana also called for concerted actions by member countries to effectively tackle insecurity in the region.

He noted that the sub-region continued to face critical security challenges with terrorist attacks in Mali, Nigeria, Burkina Faso and Niger.

“These developments must reinforce our conviction that we must pursue, even more vigorously, the actions we have begun, with the rapid implementation of the decisions of our Extraordinary Summit on Terrorism, held on 14th September 2019.”