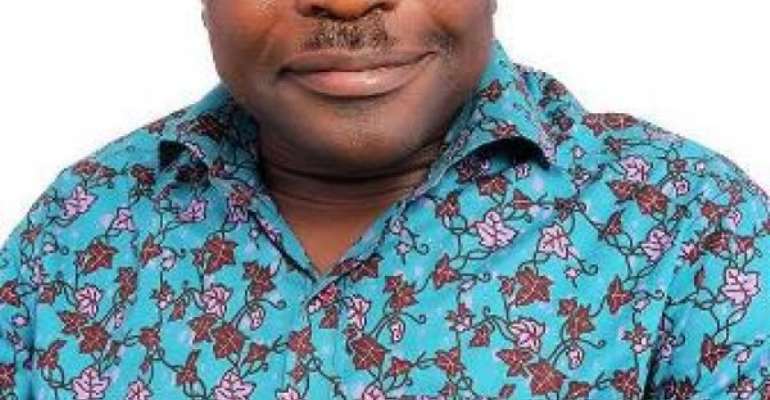 The Trobu Patriotic Movement, a pressure group of the ruling New Patriotic Party (NPP) on Tuesday called on President Akufo-Addo to consider Mr Moses Anim, Member of Parliament (MP) for Trobu, for a ministerial appointment.

Mr Kofi Amankwah Omane, Convener for the Group described the MP as a workaholic and a “Father for all” who discharged his duties devoid of ethnic, religious or political sentiments.

He said Mr Anim had been instrumental in making NPP a dominant political party in Trobu by winning the Parliamentary seat for three consecutive times.

“Being a third timer in Parliament, Mr Moses Anim has succeeded in increasing the NPP's votes in the Constituency thereby making it a safe seat for the Party,” he told the Ghana News Agency in an interview in Accra.

The Convener said by giving the MP a ministerial appointment, the President would affirm his acknowledgment of the massive support he had received from the Constituency.

“Going into the 2020 General Elections, President Akufo-Addo promised to reward those who would be able to amass more votes for him. We have been instrumental and supportive throughout his campaigns. It is his turn to also say 'thank you' to us by appointing our MP as a Minister,” Mr Omane stated.

He said through the hard work and visionary leadership of Mr Anim, road network in the Constituency had experienced an improvement.

Mr Anim contributed to the health system by providing a Health Centre at Amamoley, donation of an Oxclave machine to the Ga North Municipal Hospital, among others.