A clarion call to young comrades in the struggle 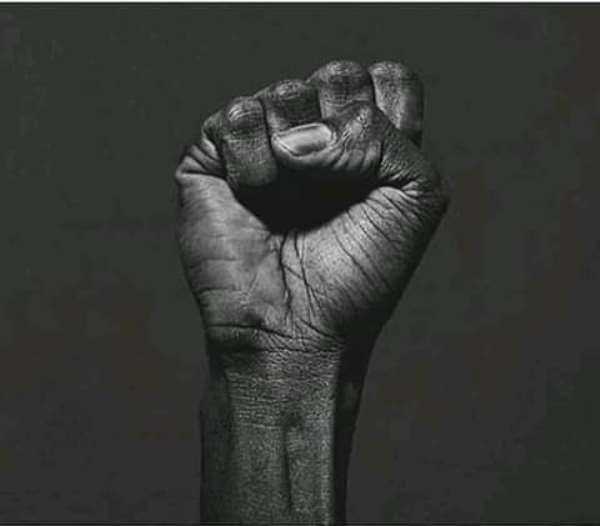 The world is a pathetic stage that's occupied with tragic scenes and tragic occurrences. From the political, social, and economic status of the world, to the struggles involved with, the masses are the ones who are left with pains, sorrow, and wretch. In this era of the world's history, specifically, the history of the motherland, the young comrades who are in the struggle are the ones that can change the narrative from tragic to comic, for this current group of Liberian and the next group of Liberian to come.

As it stands, the young comrades in the struggle need the helping and able hands of every revolutionary in and out of the homeland. They need social and economic hands so as to not be carried away by the rhetorics of the reactionaries.

To the young comrades, although those essential things aren't been given to you by revolutionaries of the homeland, I want to admonish you to do selves research as to help you prepare for the struggle and the tasks ahead. You are the emerging revolutionaries that will transform this land. You are the revolutionaries that will emancipate Africa. You are the revolutionaries that will produce the next generations of selfless, patriotic, and nationalistic leaders. The two political actors in the homeland are not the way forward for Liberia and her denizens. The CDC and CPP are comprised of crooks, looters, squanderers, and thieves. You should not go near them or seen to be near them. These people are pushing their own agenda not the agenda of the Liberian people. They want their own interest to be met at the expense of the struggling masses. Don't be fooled by the lies and fallacies of the CDC and the CPP, they're enemies of the homeland. The former is the present enemy that's leeching on the country's resources while the latter is the enemy that's waiting to leech on the country's resources.

I want you to read the written works of some of the best revolutionaries and pan Africanists that Africa have ever seen, so as to widen your appetite and your thirst for the struggle.

3. Across the Landscape: Selected Political Writings and Speeches on Liberia - 1978 - 2001

4. The rotten Carcass, not the Maggots

3. Handbook of Revolutionary Warfare: A Guide to the Armed phase of the African Revolution

3. We are Heirs of the World's Revolution: speeches from the Burkina Faso Revolution, 1983-1987

2. Mozambique, sowing the seeds of revolution

Election Petition: I disagree with process of trial and ruli...
14 minutes ago