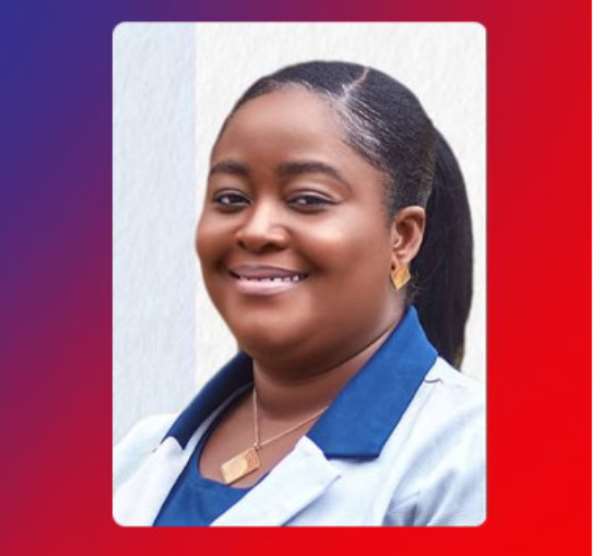 The congress which was held under the theme ‘POSTGRADUATE EDUCATION IN THE MIDST OF COVID-19; THE CHALLENGES AND PROSPECT FOR GRADUATE RESEARCH AND INNOVATION: AN AGENDA TOWARDS GHANA BEYOND AID’ came off on the 8th and 9th of January 2021 at the Kwame Nkrumah University of Science and Technology.

On the day, Madam. Heartwill Selasi Tamekloe, a graduate student of the University of Education, Winneba beat her only contender, Madams Paschaline Dere from the University of Ghana, Legon to emerge President-elect of National GRASAG.

By the end of the polls, the Electoral Commissioner Mr. Eugene Tony Paha declared Heartwill Selasi Tamekloe winner for the presidential race, having polled 203 votes as against 158 votes for Paschaline Dere.

Pursuant to the Electoral Commissioner’s declaration, Madam Heartwill Selasi Tamekloe makes history as the second female President out of the 26 Presidents produced by the Association.

The National GRASAG President-Elect, who happens to be the immediate past GRASAG-UEW President and National GRASAG Chief Justice ascends the throne with a vast leadership experience having served at various student leadership levels coupled with awesome human relation, strong network among others. These many believed made the difference and hope will become a panacea in her quest to take National GRASAG a step forward.

Meanwhile, her victory on Saturday 9th January 2021 makes her the first student of the University of Education, Winneba to achieve this milestone after several attempts by previous aspirants.