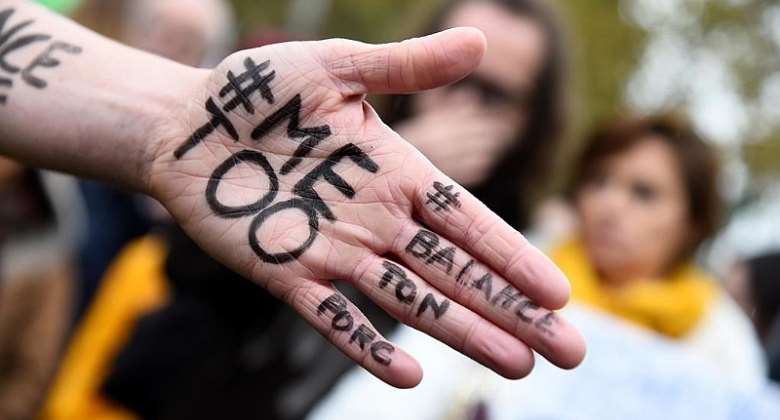 Three female doctors have expressed deep concern about cyber harassment and death threats they – and others – experienced after criticizing the controversial use of chloroquine as a means to fight the Covid-19 virus.

“The attacks were exclusively linked to public interventions in the media, in which we attempted to rationally explain the current state of knowledge on the effectiveness and safety of hydroxychloroquine in the treatment and prevention of COVID-19,” write Caroline Samer, Karine Lecombe and Alexandra Calmy in an article published by medical journal The Lancet on 23 December. The three are affiliated with French and Swiss research institutions.

As “victims ourselves—female professors of medicine—to varying degrees of threats of all kinds, including violent defamatory statements, stalking, and misogynistic and gender-oriented attacks,” the three also refer to references by other collegues, such as Estella Ektorp, and Nathan Peiffer-Smadja, who reported “receipt of death threats and cyber harassment in Brazil, France, and Switzerland after publication of studies that did not demonstrate clinical efficacy for chloroquine and hydroxychloroquine in the treatment of Covid-19”.

Researchers and clinicians are brought to speak in the media in their areas of competence upon request by journalists through their institutions.

The authors of the Lancet article point out that after interviews, they often have to assume the consequences of their speeches, and that can include threats and harassment.

Female scientists, they say, "have little presence in the media" and, according to a study by a 2016 report of the Organisation for Security and Co-operation in Europe, "may be more prone than men to cyber-bullying".

“All threats directed at researchers and clinicians must be clearly and unanimously rejected and denounced by the scientific community and the institutions for which the researchers work,” the doctors say, pointing out that “feelings of fear and destabilisation generated by these threats” may lead some researchers to shy away from media interviews to “protect themselves from online threats,” opening the way for conspiratorial theories or for self-proclaimed experts promulgating bad science.”