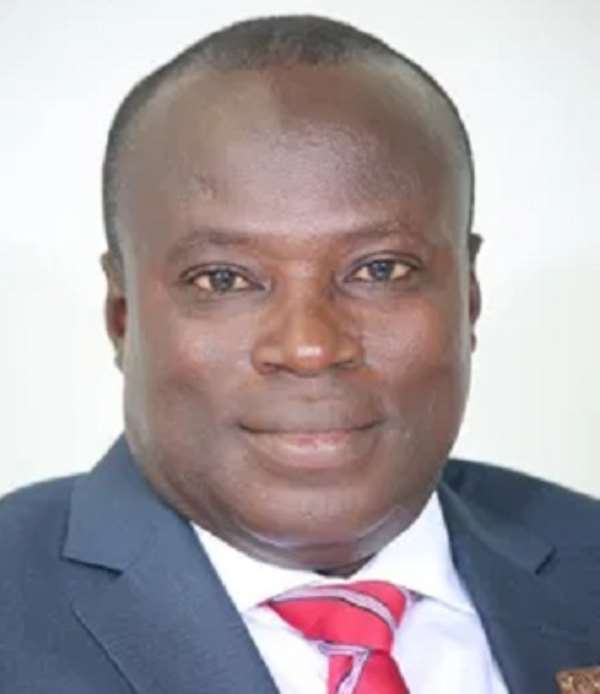 He stated that other roads in the region were being upgraded.

The Minister made the revelation in a presentation at the Information Ministry's 11th Nation Building Updates, in Accra on Tuesday, November 24, 2020.

According to him, the chiefs do not want “black contractors” to be working on the roads “because in the past it is our own brothers who deceived us.”

He stated that the creation of the Western North Region has brought government closer to the people, enabling them to access key services in real time.

He said that has reduced time spent on accessing certain services, thereby saving costs for people.

According to him, the creation of the Western North Region “is doing marvelous works for us.”