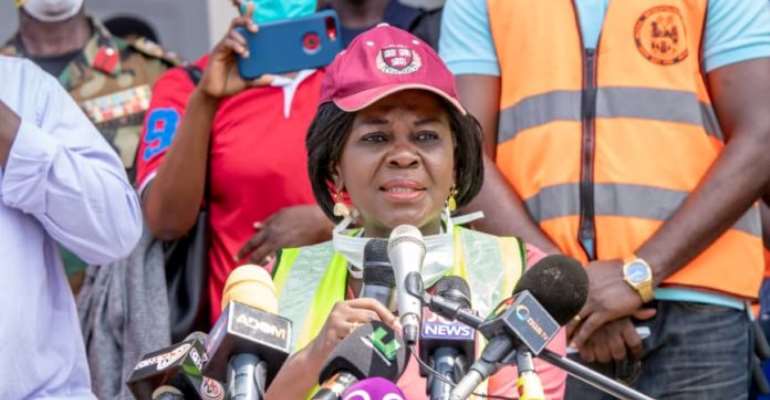 According to the Minister, the country has not recorded a single case of the disease since president Akufo-Addo took over in 2017.

Speaking during the approval of the 2019 budget performance report of her Ministry, Hon. Cecilia Dapaah argued the New Patriotic Party(NPP) administration is expanding water supply to many homes and dealing with unsanitary conditions which give rise to diseases such as cholera.

A nationwide outbreak of Vibrio cholerae occurred in Ghana in 2014 with Accra, the nation’s capital as the epi-center.

Cholera is a bacterial disease causing severe diarrhoea and dehydration, usually spread in water. Cholera is fatal if not treated right away.

Key symptoms are diarrhoea and dehydration. Rarely, shock and seizures may occur in severe cases.

The 1992 constitution is a tool for stealing, rigging and pl...
38 minutes ago