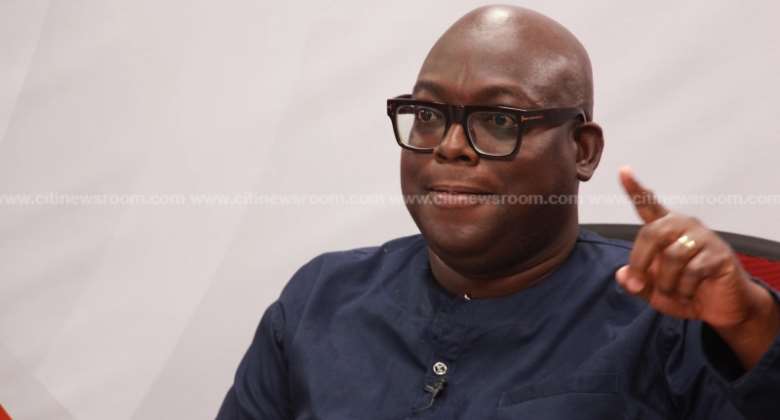 Nii Kpakpo Samoa Addo, a legal practitioner and member of the opposition National Democratic Congress is suggesting that the state opts for public treason trials as it deals with separatist violence in the Volta Region.

Speaking on The Big Issue, he said a stronger deterrent was needed to underscore the gravity of the threat of separatist movements.

A year ago, some separatists in the Volta Region who were arrested were slapped with treason felony charges.

“People perhaps don't realise that because we don't have treason trials in Ghana often, people don't understand the serious consequences that go with being tried for treason,” the lawyer said, “Maybe when we do one or two of these trials publicly, it will send the necessary messages that if you are a young person in that area and you engage yourself in these things, you will have problems.”

Mr. Addo also said this could force potential recruits to these movements to think twice.

“If you go to these camps and you cannot, as a young person see that what you are about to get yourself into is a problem, then we deal with you.”

The Homeland Study Group has appeared to be the instigators of the most recent separatist violence in the region.

So far the government says 60 suspected secessionists have been arrested.

A raid by Western Togoland secessionists on the Aveyime and Mepe police stations led to release of cell inmates and the theft of 10 assault rifles.

Police officers were also injured in the ensuing confrontations.

But the following Monday, the group attacked the Ho State Transport Corporation yard and set fire to some buses.