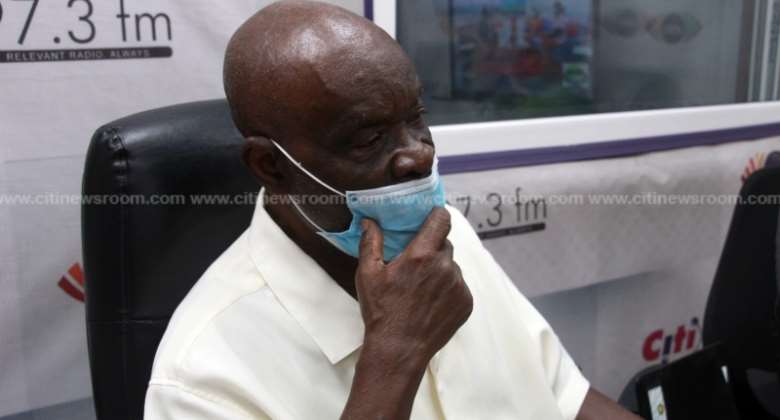 Kosi Kedem, a former Afadjato-South MP, speaks on the separatist movement for a Western Togoland and says solutions lie in dialogue and diplomacy, not force.

On the Citi Breakfast Show, he criticised the separatists saying he did not condone calls for a Western Togoland state.

He who has done extensive research on Western Togoland also gives a historical perspective to the tensions which date back to Ghana’s pre-independence era and notes the differences between Western Togoland and Trans-Volta Togoland.