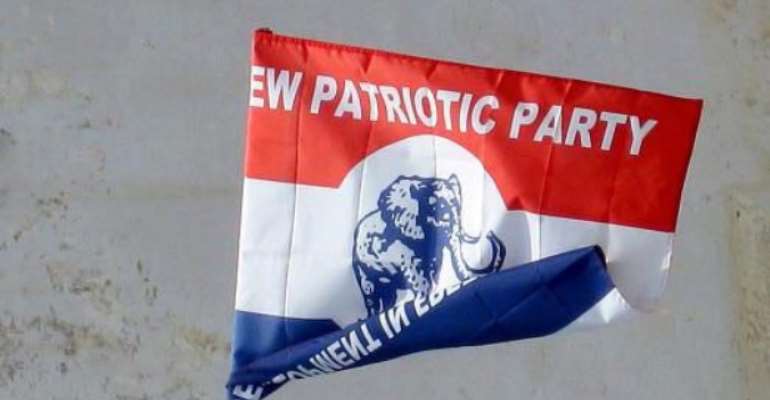 There is simmering tension in the Nkawkaw Constituency of the Eastern region over attempts by few disgruntled Constituency executives of the ruling New Patriotic Party to remove the Municipal Chief Executive of the area from Office.

Few days ago, some fourteen (14) Assembly Members passed a vote of no confidence against the MCE Yaw Owusu Addo seeking to remove him from office for allegedly taking a unilateral decision cancelling Ghc1 fee fixed for commercial drivers in the Municipality.

The petitioners are said to be known loyalists of the Member of Parliament for the area Eric Kwakye Darfuor who is also the Eastern Regional Minister.

They have been identified as Hon. Albert Anderson -special Assistant to the MP, and brother-in-Law Hon. Asamoah Addo

Other petitioners include Shaibu Mohammed, R. S Serwaa, Takyi Osei David, all Constituency executives of the NPP and a host of coordinators, who played vital roles in the failed third term MP bid of Eric Kwakye Darfuor .

Joseph Frimpong a former Constituency Organizer defeated the incumbent MP and five others to win in June 2020 primaries of the NPP. The Camp of the defeated MP has always accused the MCE for Kwahu West for not throwing his support behind the MP.

Already, the camp of Eric Kwakye Darfuor has been accused of sabotaging the party’s campaign in Nkawkaw despite reconciliation after the election.

The MP has been accused for instance, of branding his campaign Vehicles with posters of President Akufo Addo and Vice President Mahamadu Bawumia leaving out the Parliamentary candidate.

Supporters of the party fear the seeming disunity could affect the fortunes of the party as happened in 2008 which the party lost the seat to Seth Adjei Baah who contested as Independent Candidate candidate.